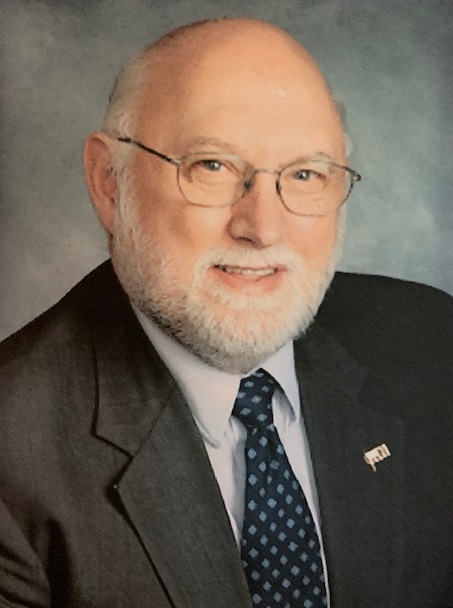 Bill was born July 14, 1943, in Beaver Dam to George and Ruth (Linde) Miller and grew up in the small, nearby community of Astico.  He graduated from Columbus High School in 1961 and studied at the University of Wisconsin-Whitewater, where he graduated with majors in accounting and economics.

As a certified public accountant, Bill audited and consulted with local governments and not-for-profits, including many counties across Wisconsin.  However, his main passion was serving his community both before and after retirement. Bill was elected to the Marathon County Board for 12 years and served until his retirement in 2020. During his time on the County Board, he chaired the Board’s Finance and Human Resources committees and was a member of its Health and Human Services and Executive committees. He also was a member of the North Central Health Care Board, where he served on its Finance and Nursing Home Committees.

Throughout his life, Bill engaged in numerous volunteer activities to help better Wausau, Marathon County, and the state.  He chaired the Rib Mountain Fest community festival for many years, which raised tens of thousands of dollars for Town recreation programs; he served as a Badger State Winter Games commissioner; and formerly volunteered and held offices with both the Rib Mountain Lions Club and Evening Optimists.  He was also a founding parent of the Montessori School of Wausau.

Funeral service will take place on Tuesday, September 14, 2021, at 12:00 noon, at Helke Funeral Home, 302 Spruce St. Wausau.  Visitation will be from 10:00 A.M. until the time of service at the funeral home.  Burial will take place at Restlawn Memorial Park, Wausau.

To order memorial trees or send flowers to the family in memory of William "Bill" Miller, please visit our flower store.