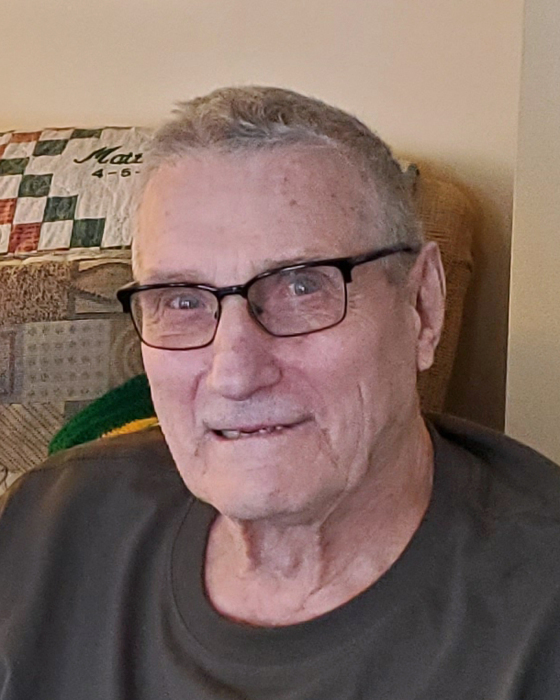 Bill was born September 3, 1931 in Chili, Wisconsin to the late Ernest and Leona (Sanger) Pusheck.  He grew up on the family farm in Chili, WI, where he developed his strong work ethic that remained with him throughout his life.  Following his graduation from Marshfield High School in 1950, he then committed to the US Marine Corps. This commitment included, service during the Korean conflict from 1951-53.  Bill married Betty Hoppe on May 14, 1960 at St. Stephen Lutheran Church.  The couple were blessed with three sons: Robert, Benjamin and Bernard.  Bill's career of 55 years as an Ironworker and retired Ironworker with Iron Workers Local #383 located in Madison, took him to numerous construction sites within Wisconsin and even to Russia, where he worked on the US embassy, that was being built in Moscow.

Bill was a man of few words, but with actions that spoke volumes.  These actions included his involvement at St. Stephen Lutheran Church, being a member since 1960 and helping out at the Bible Camp and in various ways at church over the years.  Bill also found time to volunteer at the hospital to give back to the community.  In his free time, he enjoyed collecting Lionel Trains and spending time outdoors.  During the winters, he enjoyed moving the freshly fallen snow with some unique shovels he crafted-up in his workshop.  In retirement, Bill and Betty enjoyed travelling throughout the US, Alaska and Hawaii.

There will be a private family funeral service for Bill officiated by Pastor Gary Froseth.  The service will be livestreamed at helke.com on Bill’s obituary page beginning at 11:15 AM on Friday.  The public is welcome to visit with the family from 10:00 AM to 11:00 AM at Helke Funeral Home on Friday, November 13, 2020.  Bill will be entombed at Restlawn Mausoleum, Town of Texas.  Helke Funeral Home is assisting the family with the arrangements; you may sign the family guestbook at helke.com.

Sincere appreciation goes to the nurses and staff of Stone Crest Residence and Aspirus Comfort Care & Hospice Services for their compassionate care for Bill and his family.

To order memorial trees or send flowers to the family in memory of William Pusheck, please visit our flower store.