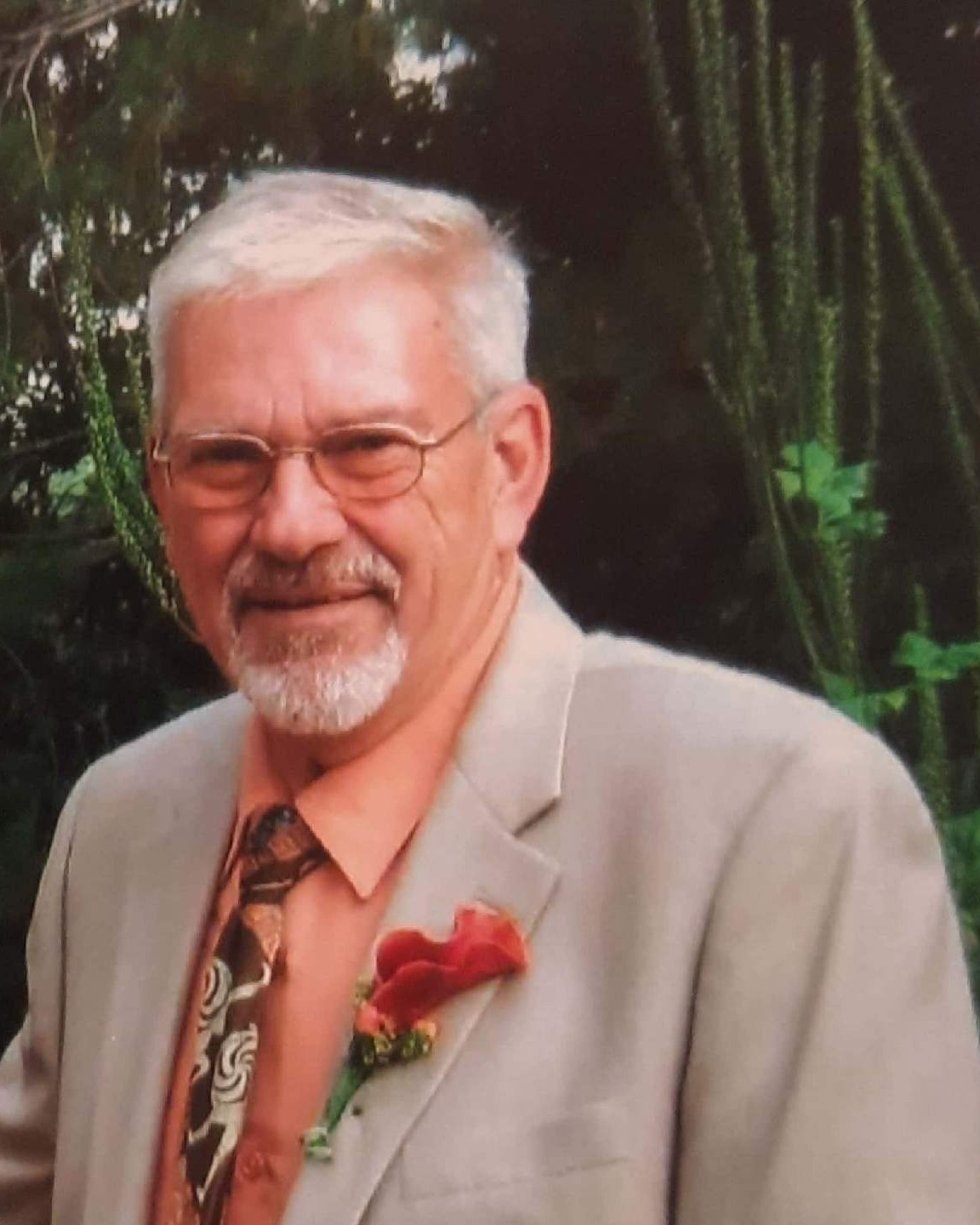 Wayne Swanson passed away Saturday, November 19th, 2022 at his home in Kronenwetter, Wisconsin.  Visitation will be held at Helke Funeral Home from 9-11 a.m. on Wednesday, November 23, with a service to follow.

Wayne is survived by his wife Jean, his son Michael Swanson (Victoria Wilson), his daughters Vicki Swanson (Dan Fuhrman), and Debbie Huybers, and his son Shawn Swanson (Eve Monrad). He is also survived by his brother Del Swanson.

He was preceded in death by parents Henry and Fern Swanson, and his sisters Marie Kester and Carolyn Stubblefield.

Wayne was born July 2, 1938, in Junction City, Wisconsin.  He was the owner of several successful business ventures over the years, including Swanson Rentals.  He thoroughly enjoyed all things construction and loved to work with his hands and on his backhoe.

Wayne was a loving and faith-filled husband and father, who enjoyed spending time with his family.  He is survived by five grandchildren, Rindy Slater, Danny Stefonik, Hayden Huybers, and Malena and Lola Swanson; as well as four great-grandchildren, Alexia and Jameson Slater, and Madisyn and Audrey Stefonik.

He was the fearless leader of our family and will be dearly and forever missed.

To order memorial trees or send flowers to the family in memory of Wayne Henry Swanson, please visit our flower store.