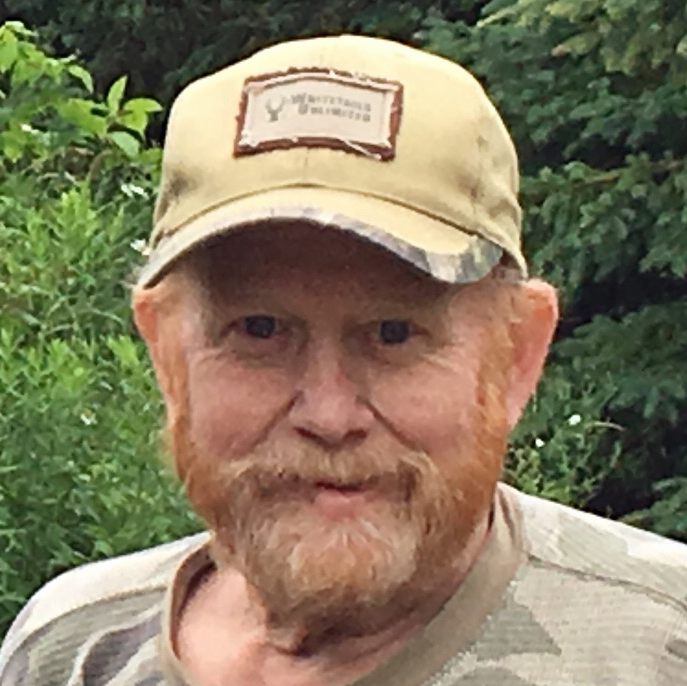 Tim was born in Minneapolis, MN, to the late Albert and Dorothy (Howe) Farrell. He proudly served in the United States Army Reserves until retirement and worked as a senior buyer for Kolbe and Kolbe. He married Carolyn Heise on August 24, 2007.

Throughout his childhood, Tim lived in many places. He had opportunities to be the fan of just about any team, but his loyalty was with the Minnesota Vikings. Tim was a gun enthusiast, enjoyed playing pool and loved anything outdoors; whether he was going to the cabin with Carolyn, hunting, fishing, or playing golf, being outside made him happy. Most important to Tim was his family. Spending time with Carolyn, the kids and grandkids and the memories they created were what were important to him.

A memorial service will be held at 3:00 pm on Friday, January 4, 2019 at Helke Funeral Home, 302 Spruce Street. Visitation will take place from 1:00 pm until the time of services at the funeral home. Military honors will be provided by the Veterans of Foreign Wars Burns Post #388. Please go to helke.com to sign the family guestbook.

To order memorial trees or send flowers to the family in memory of Timothy Farrell, please visit our flower store.