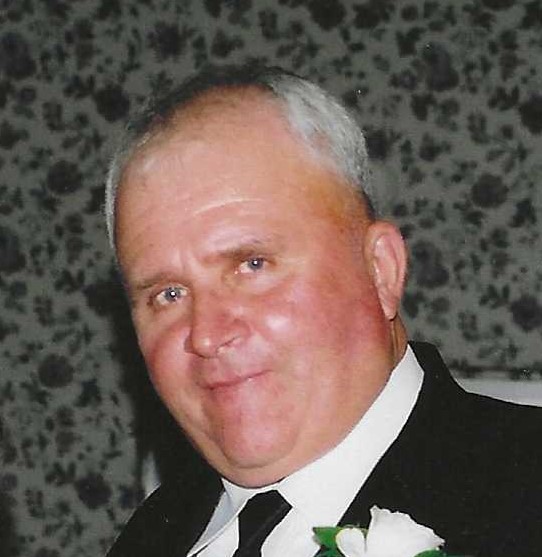 Thomas (Tom) J. Rakow, 83, passed away on Thursday, June 2, 2022, at Wausau Manor, under the care of Aspirus Comfort Care and Hospice Services.

He was born on January 15, 1939, in Wausau, Wisconsin son of the late Lewis and Ella (Jansean) Rakow.  On October 2, 1965, Tom married Joyce Hieronimus in the at Trinity Evangelical Lutheran Church in the township of Stettin. She survives.

He attended elementary school at Church Hill School in the township of Maine.  In 1957 he graduated from Wausau Senior High. He enlisted in the Army National Guard, serving in the 32nd infantry division.

Tom was a dairy and ginseng farmer in the town of Stettin for 36 years.  His passion by far were his tractors and machinery he used for his crops. He enjoyed sharing stories of his days growing up on his home farm in the township of Maine and collected and displayed model tractors from his childhood.  In retirement from dairy and ginseng farming, Tom pursued cash cropping to continue to enjoy his passion for farm equipment.

Tom enjoyed retreats to his cabin on Long Lake in the Harrison Hills with his family for almost 20 years.  He particularly enjoyed the annual pontoon parade where he was able to listen to his favorite polka music live on the lake.  During the years at the cabin, he was able to reconnect with friends from his time in the Army National Guards.  Many nights were spent around a campfire retelling tales from their time enlisted.

In addition to his parents, he was further preceded in death by his sister Ruth Kohlwey, sister-in-law Nancy Hieronimus, brother-in-law Ron Zahrt, and niece Kristen Schumann.

A family memorial service will be held at a later date.  Helke Funeral Home, Wausau, is assisting the family with arrangements.  To share condolences and memories with the family, please visit www.helke.com.

To order memorial trees or send flowers to the family in memory of Thomas "Tom" Rakow, please visit our flower store.