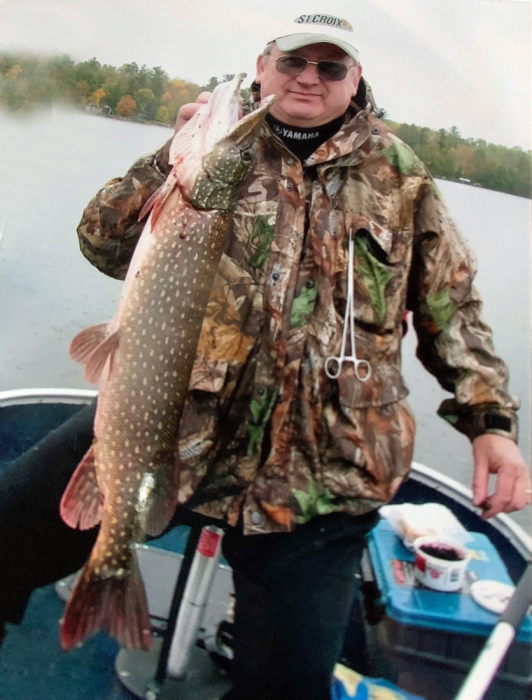 Thomas was born in Green Bay on October 28, 1938, to the late Joseph and Kathleen (Schwalbach) Patenaude. On September 12, 1959, Thomas married Mary Burg, who proceeded him in death in 2004. On August 25, 2006, he married Millie Belluomini. They divorced in 2010 but remained very close through the years. Tom was employed at Tecumseh Products in New Holstein.

Spending time Up North, hunting, fishing, and of course cheering on the Green Bay Packers were some of the things that Tom enjoyed doing, but most important to Tom were his family and friends. Tom will live on in the hearts and memories of all who knew and loved him.

Family and friends may go to helke.com to leave words of condolences and remembrance.

To order memorial trees or send flowers to the family in memory of Thomas Patenaude, please visit our flower store.