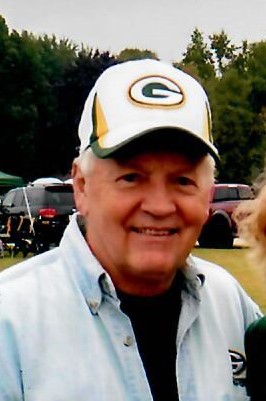 Tom was born and raised in Butternut WI. He graduated from Butternut School in 1965. He served in the U.S. Navy for 4 years during the Vietnam war. First on the USS Enterprise then later on the newly commissioned USS John F. Kennedy on which he was personally selected to serve. He declined an offer to attend Annapolis Navel Academy in order to return to civilian life.

Tom was employed by Hadley Office Products for 24 years prior to his retirement. He was happiest in his retirement years working around the house and yard while enjoying the beauty, peace & serenity he loved. His grandchildren provided him with many happy times.

He was preceded in death by his father and mother, Clarence & Eleanor Lavin. He left behind his faithful and loving cat Izzy.

To order memorial trees or send flowers to the family in memory of Thomas Lavin, please visit our flower store.