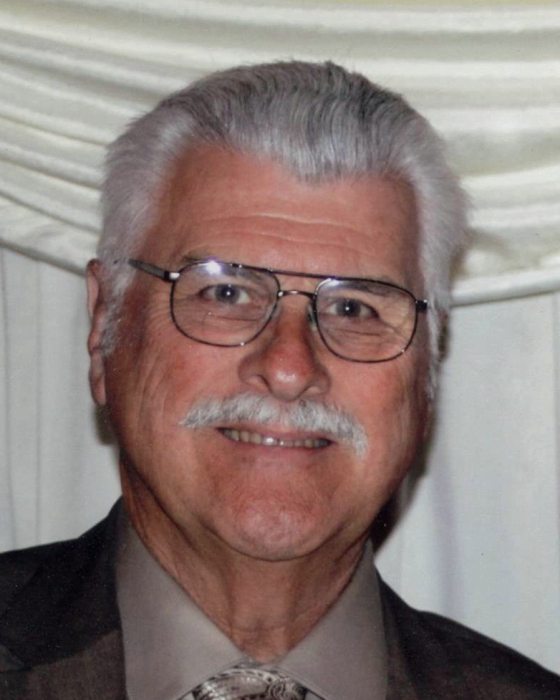 Thomas Dean Gwidt, 76, Rib Mountain, died Tuesday, March 30, 2021, at Aspirus Wausau Hospital with his loving family at his side.

Tom was born March 20, 1945, in Wausau to the late John and Helen (Lake) Gwidt Sr.  He had the distinction of being the last of the 9 Gwidt boys to deliver the Record-Herald as a paperboy.  Following his graduation from high school, Tom began working for Schneck Standard Station and later Schuette Builders and Wausau Concrete. Later in life, Tom worked at the Marathon County Parks Department and was the Range Master for the Marathon County Shooting Range along with working seasonally for Newbies Christmas Tree Lot for many years.

On January 10, 1970, Tom married the love of his life, Barbara Bendrick, at the First Presbyterian Church in Wausau.  They spent 51 wonderful years together and raised three amazing children: Glenn, Lucinda, and Jennifer. Nothing meant more to Tom than his wife, children, grandchildren, and great-grandchildren. They were his entire world.

Tom often joked about having his “Roofer’s Card” as evidence of his strong work ethic throughout his life.  Tom enjoyed camping and fishing in his free time.  His greatest passion was cars, antique cars, and working on them.  He was a self-taught mechanic and if he did not know how to fix something, he always knew someone who did.

Sincere appreciation goes to Dr. Harish Ahuja, the nurses and staff of the Aspirus Cancer Center, Dr. Gary Sweet of Pine Ridge Surgery Center, and Dr. Gerald Grim of Marshfield Clinic for their compassionate care for Tom over the years.

To order memorial trees or send flowers to the family in memory of Thomas Gwidt, please visit our flower store.