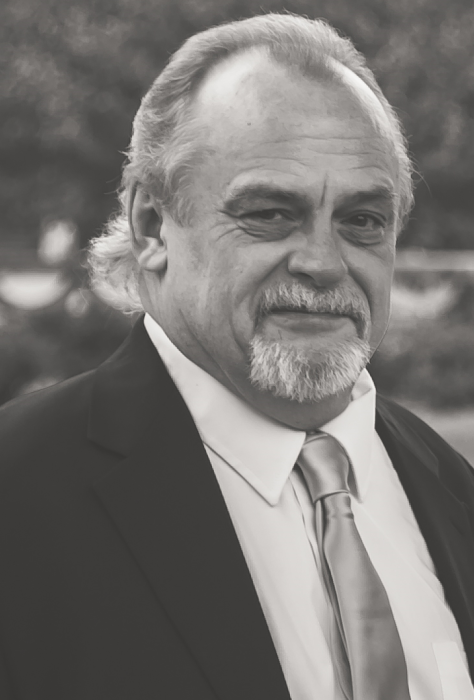 Stephen W. Sibley, 59, of Wausau, passed away unexpectedly at his home on April 10, 2020. Steve was born in Wetaskiwin, Alberta, Canada on August 21, 1960 to the late William and Lois (Carley) Sibley. Steve’s father was a Baptist minister and, as such, their family relocated several times. They settled in Wausau in 1971, where Steve graduated from Wausau West High School. In December of 1983, Steve married his best friend, Debra Meyer, in Fond Du Lac, Wisconsin. Steve had a tremendous passion for history and went back to school later in life, obtaining his Bachelor of Arts and History degree from the American Military University in 2019. At the time of his death, he was pursuing his Master’s in History.
Steve worked many jobs throughout his adult life and was especially devoted to social work as a foster father for many children. Later, he owned a courier business delivering pharmaceutical supplies to nursing and retirement homes.
He was a great husband and father who will be fondly remembered for his wit, humor, and love for his family. He loved being outside in Wisconsin’s warmer months and playing golf. When he was home, he spent time watching movies with his wife and listening to his favorite music. His basement, known by those close to him as “Sibz Place,” was his scrapbook. He filled every inch with meaning and stories about the lives of his family and many friends. He is deeply missed by all those whose lives he touched.
Steve is survived by his wife, Debra Sibley; his four children, Joshua Sibley, Benjamin Sibley, Sarah (Collin) Schepp, and Rachel Sibley; his twin brother Jonathan (Denise) Sibley and his younger brother James (Cindy) Sibley; his brothers-in-law, Merlin Anderson and Thomas Greaves. Further, he is survived by his parents-in-law, Gerald and Elaine Meyer; sisters-in-law, Sherry (Scott) Georg and Michele (Cary) Peterson. Steve is preceded in death by his parents, William Sibley and Lois (Carley) Sibley; and his three sisters, Mary Anderson, Delores Sibley, and Kathryn Greaves.
A private service will be held at Trinity Lutheran Church of Wausau. A celebration of Steve’s life will be held at a later date.

In lieu of flowers, memorials may be directed to the family in Steve’s memory at Helke Funeral Home, c/o Debra Sibley, 302 Spruce Street, Wausau, WI 54401.

To order memorial trees or send flowers to the family in memory of Stephen Sibley, please visit our flower store.