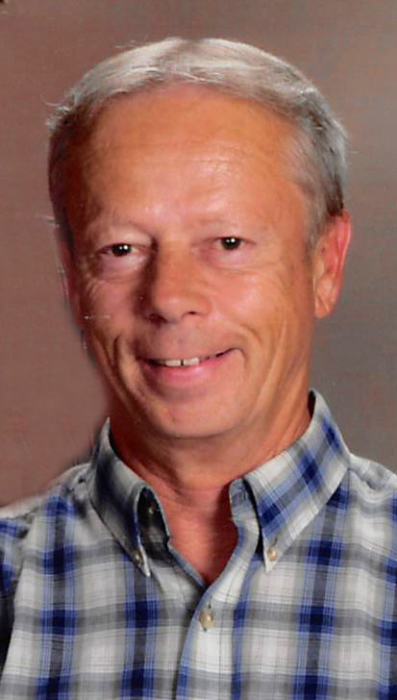 Ronald Willard Schram, 62, of Wausau joined his wife, Sue, in heaven on Saturday, January 5, 2019.  He passed away unexpectedly in his home, due to natural causes.

Ronnie was born in Plymouth, Wisconsin to Willard and Jackie Schram on July 4, 1956. He attended St. John Lutheran Grade School and graduated from Plymouth Comprehensive High in 1974. He worked at Meyer Motors during high school, as he had a passion for cars.

Upon graduation, Ronnie worked as a machinist at Hayssen Manufacturing.  After Hayssen closed in 1978, he went to work at Cleveland Container in Plymouth.  Ronnie was transferred to Wausau, to help start the company Sonoco; where he worked until 2011. Ronnie went on to work for St. Mark Lutheran Church as the custodian for the church and school. He enjoyed sharing lunch and snack time with the kids at school. Ronnie was also a driving instructor for Decker’s Driving Academy, where he helped hundreds of adolescents gain the skills and knowledge needed for getting their driver’s license. He spent some time driving bus and was a “Big Brother” for most of his adult life. Ronnie was generous with his time and loved to help others whenever he could.  He was an avid hunter, a great parent, an awesome uncle, and a good bowler and dart shooter.  He was involved in many leagues.  Ronnie's favorite thing to do was being in the water.  He taught hundreds of people how to water ski and was a member of the Crivitz Ski Cats. He won several awards for his barefoot skiing. He also enjoyed scuba diving in the quarries, kayaking, and taking his boat on any lake or up the Wolf River.

Ronnie was married to the love of his life, Sue Schuett on August 22, 1997.  She preceded him in death on May 26, 2011. Together, they raised their sons, Tyler Schuett and Ryan Schram. Nothing was more important to Ronnie than his sons and he loved them with his whole heart.  Ronnie is survived by his sons; his father, Willard Schram; grandson, Eli Schuett;  his siblings, Debi (Gerry) Krebsbach, Terry (Val) Schram, Dennis (Kathy) Schram, and Cindy (KenJay) Fiedler; brother-in-law, Scott Schuett; his aunt and uncle and many nieces and nephews.  In addition to his wife, Ronnie was preceded in death by his mother Jackie; and his mother and father-in-law, Roger and Ellen Schuett.

To order memorial trees or send flowers to the family in memory of Ronald Schram, please visit our flower store.