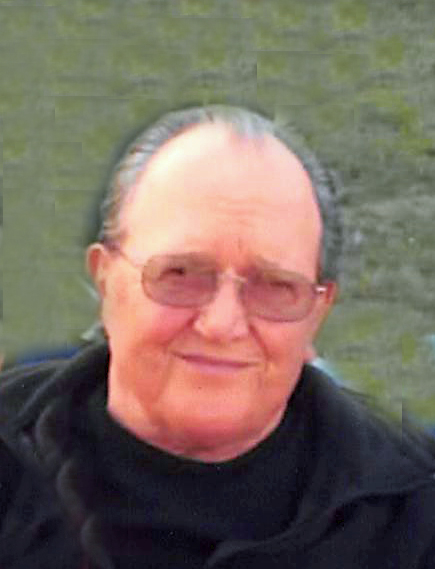 Robert C. Westphal, 76, of Mosinee, passed away unexpectedly on Thursday, December 26, 2019 due to a medical condition.

He was born in Wausau to the late Clarence and Ida (Matti) Westphal. Robert joined the United States Air Force and served his Country honorably. Robert worked for JI CASE as a Calibration Technician before retiring.

Robert married the love of his life, Judith Mary, on January 22, 1966, and has spent the last 53 years building an amazing life with his best friend.

Fishing,  fly tying,  and rebuilding McCulloch chainsaws were just a few things that Robert enjoyed doing in his spare time. Robert was a jack of all trades. He designed his and Judy’s home, logged and designed all the tongue and groove trim and ceiling work, and worked tirelessly with Judy and their friends to paint and lacquer every piece before it was placed in their home. He helped his friends remodel their basement and spent many hours creating trails throughout  the 80 acres that surrounded his and Judy’s  home. Even being in the hospital couldn’t keep Robert still. He had Judy bring basswood to the hospital so he could whittle while he healed. His kind smile and generous friendship will be missed by all who knew and loved him.

Robert is survived by is best-friend and beloved wife of 53 years, Judy; as well as many special friends.

A graveside service will take place in the Spring at Restlawn Memorial Park.

To order memorial trees or send flowers to the family in memory of Robert Westphal, please visit our flower store.