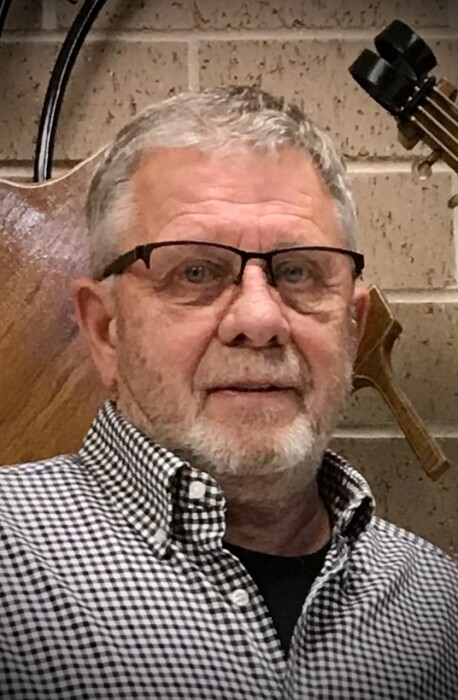 Robert G. Torney, 76, Wausau, passed away at his home under the care of hospice surrounded by his wife and three children on July 15, 2022 from a long courageous battle with cancer.

He is survived by his loving wife Patricia (Pat); three children Doug Torney of Alabama, Debra (Dale) Sharp of Alabama and Jason Torney of Wisconsin; his grandchildren Seth, Justen, Heather, James, Matthew and Allisyn; 3 great grandchildren Lilly, Tucker and Tanner.  He is also survived by a brother Jack (Anne) Torney of South Carolina.

After graduating from Wausau High School, he went on to become a mason and later worked for Miron Construction as a mason foreman until his retirement.  After retirement if Bob and Pat weren’t camping or touring the country in their motorhome, he could probably be found at a local racetrack with family and friends.

There will be a Celebration of Life (or as Bob would say, a party) at Pinewood Supper Club for family and friends from 4:00 pm until 7:00 pm on July 27th.

He had a way of making people smile and laugh, he will truly be missed.

To order memorial trees or send flowers to the family in memory of Robert Torney, please visit our flower store.