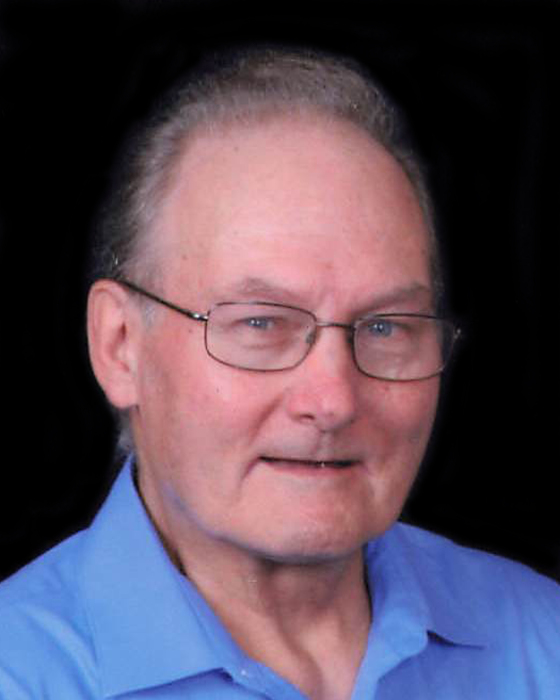 Robert R. Marquardt, 83, of Rib Mountain passed away Saturday, March 20, 2021 at his home.  He was born April 2, 1937 in Wausau, WI to the late Walter and Evelyn (Kazmier) Marquardt. He was a graduate of Newman High School in 1955 and worked at Marathon Electric for 45 years, a testament of his hard work ethic and dedication.

On October 15, 1960, Robert married the love of his life, Marjorie Mosier.  Together, they enjoyed any activities that involved spending time with and/or cheering on their children, grandkids, and the little ones that grew up under their care.  From trips to basketball games, soccer games, swim meets, concerts, recitals and graduations, theses were moments that meant the most.  Bob and Marge also enjoyed traveling and supporting the Wausau Drum and Bugle Corp, as Bob was their equipment manager and they both were chaperones.

In his younger years, Bob enjoyed playing softball, hunting, fishing, and snowmobiling with family.  He was also an avid bowler and enjoyed, puzzles, gardening, watching all sports, cheering on his favorite teams, and collecting sports memorabilia. Even in his later years, he continued to catch a Woodchucks game, or an auto race any chance he had and continued to attend all sorts of High School sporting events.

Bob was the oldest of 14.  His heart as well as his door was always open to those in his immediate family as well as to those that were considered family.

He was a loving husband.  Marge meant everything to him and if you were lucky, you may have caught him singing his favorite love song when thinking of her.

He was a very supportive father and grandfather.  He proudly displayed and cherished any gifts he received from them, including all their works of art.  He loved to joke around and play games.  “Got your nose” was definitely a favorite.  He even would entertain the occasional Chinese fire drill when asked.  He loved them so much, he would do anything he could for them.

Visitation will be 11am to 1pm, Saturday, April 10th at the Helke Funeral Home, 302 Spruce St., Wausau, WI.  Fr. Robert Thorn will officiate a short service at 1:00 PM.  Helke Funeral Home is assisting the family with the arrangements; you may sign our family guestbook at helke.com.

To order memorial trees or send flowers to the family in memory of Robert Marquardt, please visit our flower store.