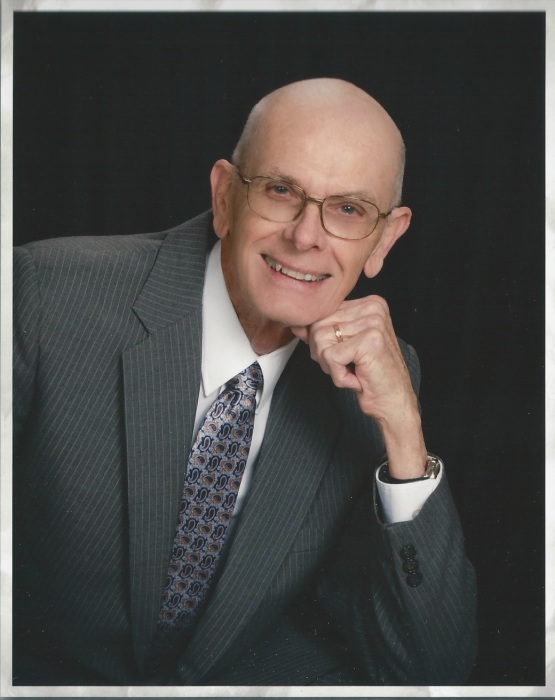 Richard Martin Thomas, 81, of Weston, passed away on Wednesday, December 12, 2018 at Aspirus Hospice House with his loving family at his side.

Richard was born in South Haven, Michigan on June 15, 1937 to the late Wayne and Jesse (Martin) Thomas. Richard received both a Bachelor’s and Master’s Degree from the University of Michigan in Ann Arbor. He worked as an Electrical Engineer in the computer software industry in Grand Rapids, MI.

On August 17, 1957 Richard married Mari Lee Sylskar in Grand Rapids, Michigan. They celebrated their 61st anniversary this past August.

Following a successful career in the computer industry, Richard served for ten years as a missionary with GMU in Ecuador, South America. Richard treasured his wife and family. His faith in the Lord Jesus Christ defined his life. Richard’s love and compassion will truly be missed by all those whose lives he has touched.

He was preceded in death by his parents; his son Timothy; and great grandson, Ezra Baily.

Funeral services will take place at 2:00 pm on Thursday, December 20, 2018 at Helke Funeral Home, 302 Spruce Street. Pastor Dave Hart of Bible Truth Chapel will officiate. Visitation will take place from 12:00 noon until the time of the service at the funeral home. Please sign the family guestbook at Helke.com.

In lieu of flowers, memorials can be made in Richard's memory to a mission group of their choice.

To order memorial trees or send flowers to the family in memory of Richard Thomas, please visit our flower store.