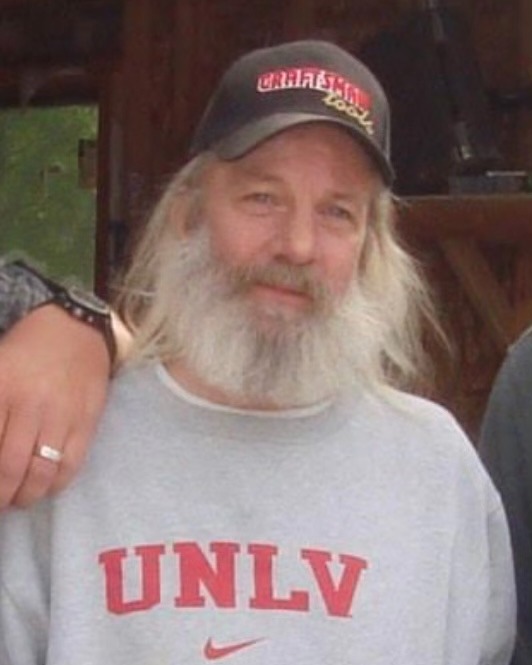 Richard John Golomski, age 66, of Wausau entered eternal life at the Veterans Home in King, WI on Saturday, January 14, 2023.
Richard was born on October 3, 1956 in Waukegan, Illinois to the late Chester and Valeria (Lenard) Golomski.  After graduating from high school, Richard went on to serve his country honorably in the United States Army.  While he was stationed at Fort Riley, Kansas, he took part in the rodeo. Throughout his years of employment he held several jobs that included the operation and maintenance of large trucks. His life included the love of hunting and fishing adventures, later he enjoyed painting, woodworking and refinishing furniture.
Survivors include his sister Mary (Bob) Steif, brother Mark (Tammi Wiedman), son Adam, daughters Aymee and Alicia;   3 grandchildren, 4 nephews and 2 nieces.
Funeral Service will be held at 10:00 am at Helke Funeral Home, 302 Spruce Street, Wausau on Monday, January 23, 2023.  Visitation will take place from 9:00 am until the time of service. This will be followed by military honors. Burial will take place at Restlawn Memorial Park.
The family would like to thank the staff at King Veterans Home for their kind and loving care for Rick where he felt like family and called it his home.
In lieu of flowers, memorials may be directed to The Mission; SLH. Bridge St. Wausau 54401
To order memorial trees or send flowers to the family in memory of Richard J. Golomski, please visit our flower store.