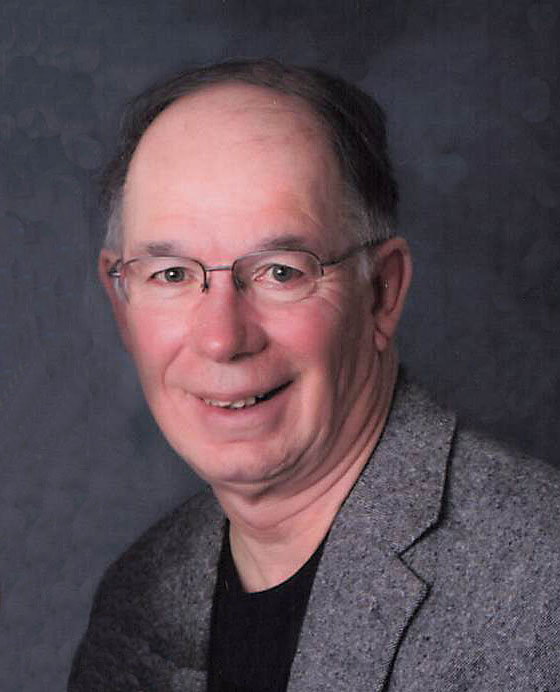 Peter Joseph, 80, of Kronenwetter passed away on Wednesday, October 13, 2021, at Marshfield Medical Center in Marshfield.

Peter was born on May 25, 1941, to Harold and Louise (nee Peter) Joseph in Wausau WI. He graduated from Wausau Senior High in 1959 and the University of Wisconsin Madison in 1964, with a Bachelor of Science degree in mechanical engineering. He was a licensed professional engineer in Wisconsin and Michigan. Peter married his high school sweetheart Jean Hopland. They wed on March 10, 1962, in Wausau.

Peter and Jean had a taste for adventure, taking bus tours all over the country. Peter especially enjoyed visiting what he called “God’s Country”, referring to the Upper Peninsula of Michigan. He mastered skiing and snowboarding in his late 50’s, teaching his grandchildren and passing along the love to ski. Peter and Jean spent their 50th wedding anniversary taking their family to Disney World. Most important to Peter was the time spent with his family, especially his grandchildren.

Preceded in death by his parents, Harold and Louise, and brothers, Philip and David Joseph.

The funeral service for Peter will be held at Helke Funeral Home, 302 Spruce St. Wausau, WI, on Saturday, October 23, 2021, at 11:00 a.m. A visitation will be held at the funeral home from 9:00 a.m. until the time of service. Burial will follow the service in Restlawn Memorial Park in Wausau.

The family would like to express special thanks to all the doctors, nurses, and staff at Marshfield Medical Center in Marshfield for their tender care of Peter.

To order memorial trees or send flowers to the family in memory of Peter Joseph, please visit our flower store.