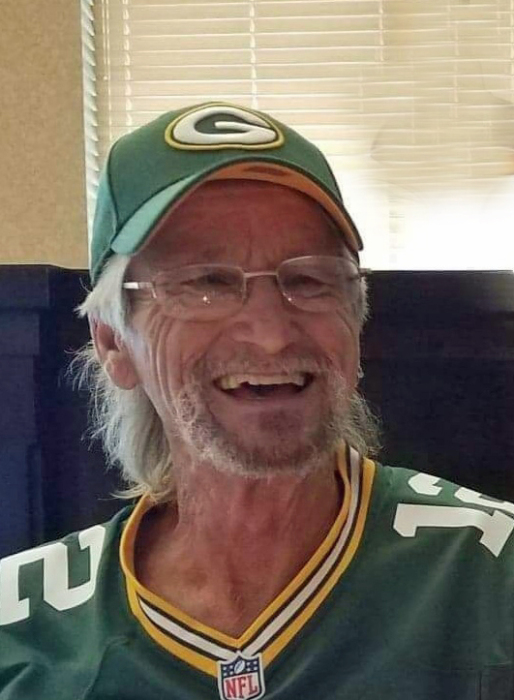 Perry was a jack-of-all-trades and had many talents from building a house and fixing cars; to his more artistic talents of engraving and wood-burning beautiful murals. He loved fishing, camping, and walking in the outdoors, playing video games, and watching science fiction movies or the Green Bay Packers while drinking an ice-cold Budweiser.

He is preceded in death by his mom Elizabeth McGreck; his brother Randolph Lee McGreck; and his sister Terry Jean McGreck

Perry wanted everyone to know that he loved them all. He will be greatly missed by many.

Family and friends may go to www.helke.com to leave words of remembrance and online condolences.

To order memorial trees or send flowers to the family in memory of Perry McGreck, please visit our flower store.