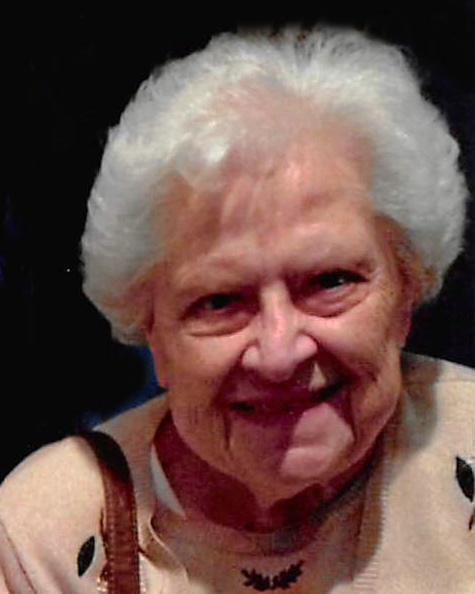 Min married Bob Clark of Gilmanton, Wisconsin on June 22, 1940. They lived in several Eastern U.S. cities while Bob was in the Navy and Min was employed in U.S. Civil Services. They resided for several years in Mondovi, Wisconsin, where their two children were born, Mary Beth Fix and Richard Clark. The balance of their married life was spent in Racine, Wisconsin, where Min was employed by J.I. Case Co. and Tenneco Corp. Min moved to Wausau in 1995, at which time she was retired.

Min is survived by her daughter, Mary Beth Fix of Sussex, Wisconsin; three grandchildren, Ann (Duane) Wunrow of Menomonee Falls, WI, and Robert and Nicholas Clark of Racine, WI; two great-grandchildren, Andrew and Ethan Wunrow; and her sister Audrey Bey; as well as many nieces, nephews and friends.

She was preceded in death by her parents; her husband Bob; her son Richard; two brothers, Carl and Ralph Leo; and her sister, Etta Rieck.

A funeral service will be held at 11:00 am on Wednesday, November 7, 2018 at St. Mark’s Lutheran Church, 600 Stevens Drive, Wausau. Pastor Ken Albers will officiate. Visitation will take place from 10:00 am until the time of services at the church. Burial will take place in the Gilmanton Cemetery, Mondovi, Wisconsin at a later time. Please sign the family guestbook at Helke.com.

To order memorial trees or send flowers to the family in memory of Minnie "Min" Clark, please visit our flower store.