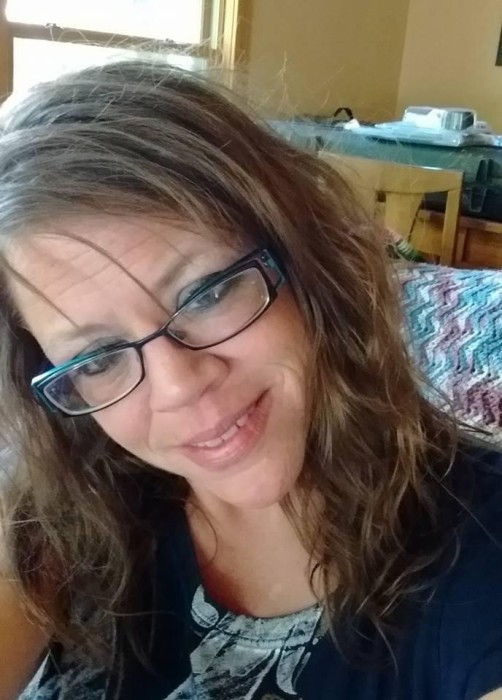 She was born March 20, 1973 in Lombard, Ill to William Lewandowski  and the late Mary (Machan) Lewandowski.  For several years, Melissa had worked in the claims dept. at Liberty Mutual Insurance.  Her friendly personality and  ability to talk to just about anyone lead Melissa to work in several local  restaurants which included Sconnies, Perkins, Loppnow’s and  Hoffman House.

Melissa was a true sports fan, watching the Packers, Brewers and Nascar.  Some of her favorite past times included reading, bowling and listening to Country music especially the concerts during Fair Week.

Survivors include her father, Bill of Wausau, brother, Mark of St. Cloud, MN, sister, Kristen (John) Deal of Mebane, N.C. and three nieces, Elyse Lewandowski and Reagan and Claire Deal.  She was preceded in death by her mother, Mary and her beloved beagles, Sparky and Lola.

A memorial Mass will be celebrated on Tuesday, August 4, 2020 at 11:00 a.m. at St. Anne Parish, 700 W. Bridge St., Wausau.  Father Tom Lindner will officiate.  Private burial will be in St. Methodius Catholic Cemetery, Adams, WI.  Friends may call at the church on Tuesday from 10:00 a.m. until the time of services.  The family encourages casual dress, observing social distancing along with wearing facemasks.  Online condolences may be shared at helke.com.

In lieu of flowers, memorials may be directed to your local animal shelter, Multiple Sclerosis Foundation or the charity of your choice.

To order memorial trees or send flowers to the family in memory of Melissa Lewandowski, please visit our flower store.