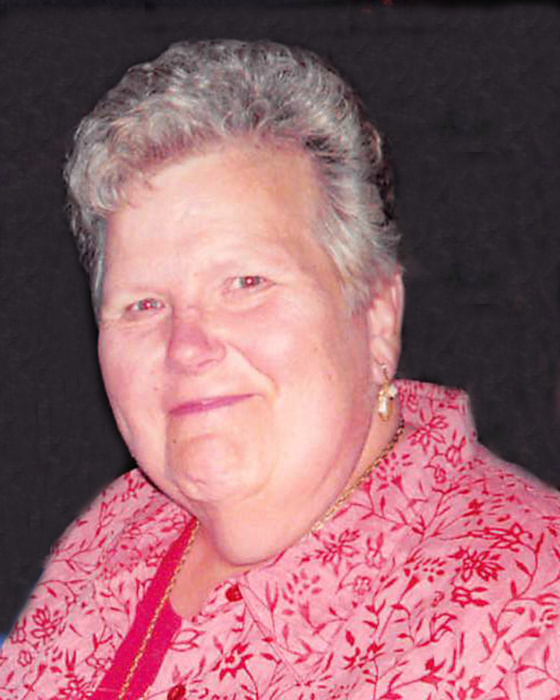 After completing her Associates Degree, Mary worked as an accountant. She worked for Marathon County Health Care Center for 40 years. Later years found Mary Lou and Jerry working together as hosts in State and National Parks and most notably at Washington Island Parks. They also enjoyed deer hunting and fishing.

In the 80's they moved to Harvard IL. She worked for Country Club Estates and Sedom. With the help of Donnie Nolan, they acquired an Ambro McIntosh filly named Kmacaroni. Kmacaroni was one of the top two-year-old pacing fillies in Illinois in 1999. As an avid Green Bay Packer fan, she enjoyed making wagers with Donnie, who is a Chicago Bears fan.

In 2015 the Wisconsin Harness Horse Association awarded the Lifetime Appreciation Award to Mary Lou in recognition of the dedication she, her father, mother, and husband faithfully gave to harness racing in Wisconsin.

Mary Lou was preceded in death by her parents, Harold and Juliet Koch and her husband Jerome.

A special thank you to the staff at Wausau Manor. They are kind, caring people who treated Mary like a member of their extended family.

A memorial service will be held at 4:00 pm on Friday, September 21, 2018 at Helke Funeral Home, 302 Spruce Street, Wausau. Visitation will take place from 3:00 pm until the time of services at the funeral home. Please sign the family guestbook at Helke.com

To order memorial trees or send flowers to the family in memory of Mary Wesenick, please visit our flower store.