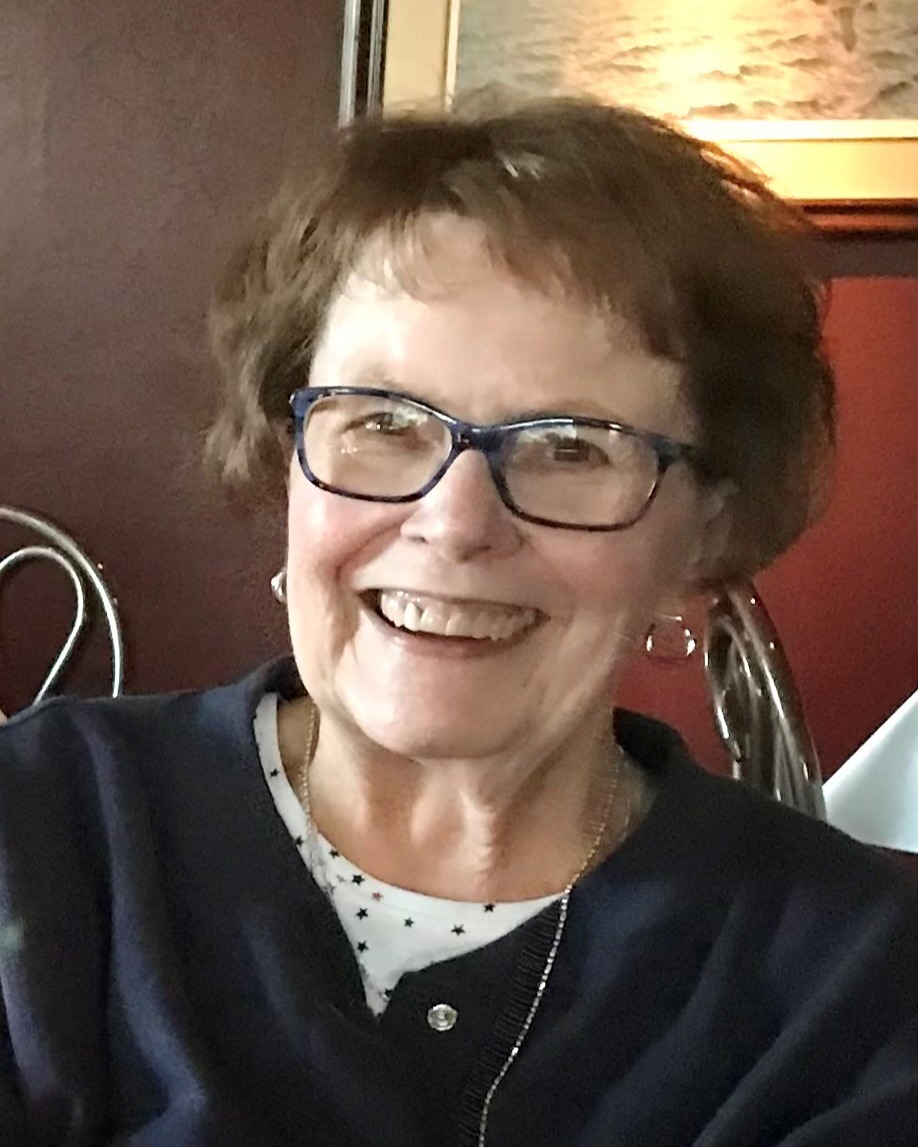 Marilyn Grunenwald, 79, passed away peacefully at Aspirus Wausau Hospital on Monday January 23, 2023.  She was born December 16, 1943, in Wausau, WI to the late Harold and Gloria (Hoff) Wiederhoeft.

On June 6th, 1964, she married the love of her life and helpmate Laverne Grunenwald, at St Peter Lutheran church in Hamburg, WI.

Marilyn and Laverne traveled a lot in their younger years to much of the United States, Europe, Alaska, Hawaii, and Canada.  She became a member of St John ELCA when they moved to their new house in the town of Maine in 1971. There Marilyn was active in the church as a Sunday school teacher, church council member and on many other committees.  She was actively involved in card groups and enjoyed playing Sheepshead.  She has made many friends through the years and enjoyed spending time with them.  Marilyn was an excellent cook and baker, especially cookies and bars which her grandchildren loved.  She was very involved in Marathon County Homemakers Association for 25 years.  She and Laverne really enjoyed going to and helping at the WI Valley fair.

Marilyn worked at Wausau Insurance/ Nationwide/Liberty Mutual in audit review for 37 years and was a member of the Quarter Century Club.  She was also a consultant with Liberty Mutual from Lewiston, Maine. Marilyn served as Treasurer of the Town of Maine for 16 years, enjoying her time spent with the many people who paid taxes in person.

Funeral services will be held at 11:00 AM on Saturday January 28th, 2023, at St John Ev Lutheran Church ELCA, 5304 44th Ave in the Village of Maine.  Visitation will be from 9:00 AM until the time of service at the church on Saturday.  Pastor Maggie Westaby will be officiating. Burial will be at St John Cemetery, Village of Maine at a later date.

To order memorial trees or send flowers to the family in memory of Marilyn J. Grunenwald, please visit our flower store.