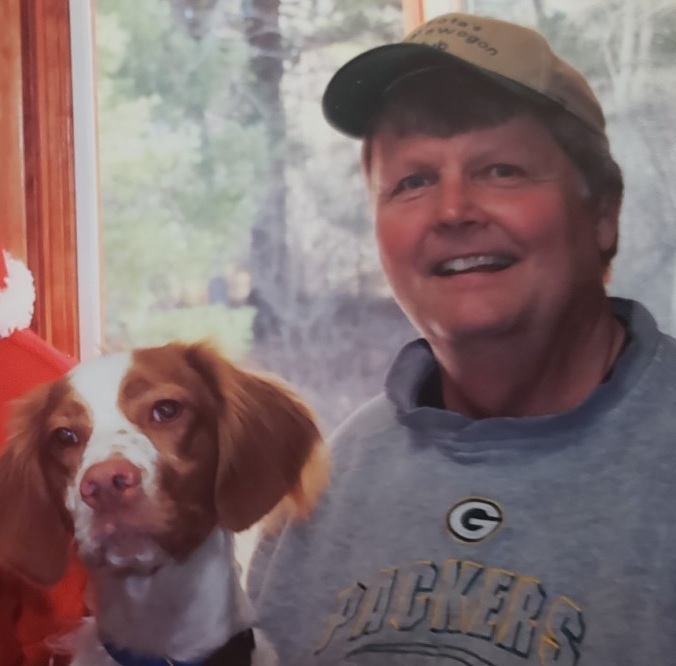 He was passionate about his Harley Davidson motorcycles, making the ride to Sturgis several times.  As a founding member of the Valley Beach & Tennis Club motorcycle group, he had many memorable rides and ever-lasting memories.  He was known for his sense of humor and quick wit.  How many guys would take their dog to see Santa?

Bill was proceeded in death by his father, Lyle, and mother, Lucy.  He is survived by his brother, Larry, and sisters, Linda and Sandi.

Helke Funeral Home, Wausau is assisting the family with arrangements.  You may leave messages and condolences for his family at helke.com

To order memorial trees or send flowers to the family in memory of Lyle "Bill" Beese, please visit our flower store.