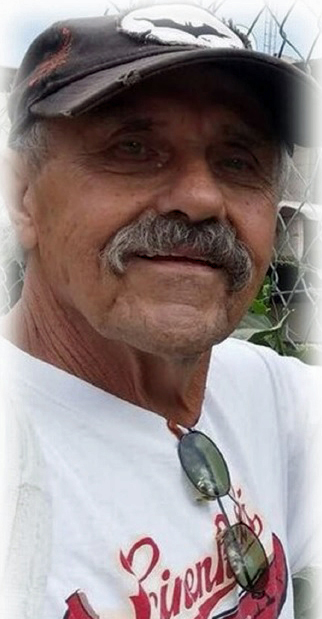 Joseph Stanley Kaminski, 76, passed away at Aspirus Wausau Hospital on Sunday, May 27, 2018.  He was born on March 25, 1942, in Milwaukee, Wisconsin to the late Frank and Josephine (Slowinski) Kaminski.

He attended St. Josaphat Grade School and graduated from Milwaukee Boys Tech.   He served in the United States Army from 1961 to 1964 patrolling the East German border.  He then worked in the printing industry as a paper cutter and retired in 1997 to Pembine, Wisconsin.  In 2004, he moved to Puerto Vallarta, Mexico where he spent his time enjoying the warm weather, assisting with church habitat projects, and traveling.  He was a member of Teamsters GCC/IBT Local 577M Union almost 50 years and member of Puerto Vallarta Legion Post 14.

He will be deeply missed by his family, friends and all who knew him.

To order memorial trees or send flowers to the family in memory of Joseph Kaminski, please visit our flower store.