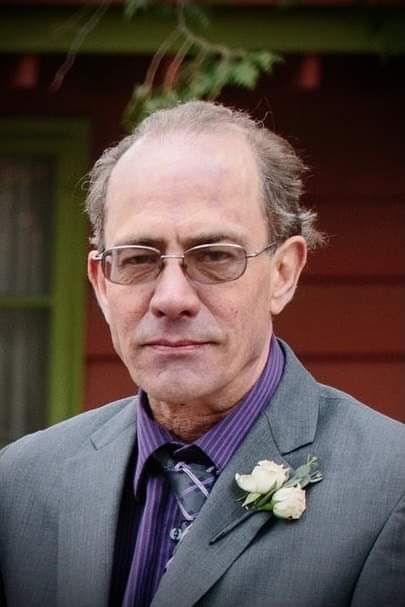 John was born in Marquette, MI on September 03, 1960, to Allen Henricks and the late Miriam (Nelson) Henricks.  He married the love of his life Corrine Heise in 1983 and has two sons; Paul and Matthew.

During his life John impacted many. He had an entrepreneurial spirit and started two companies in his time.  ‘Yes Dear Building and Remodeling’ and ‘Marathon Plastics Corp.’ The latter employed and inherently supported many families by supplying stable jobs in Mosinee, WI.

John, like much of his family, had an affinity for the woods and hunting.  As with any hunter John had one landmark story to tell.  ‘Couldabeen’ was a 9 pointer that HE shot under the stand of his eldest son (12 at the time) on opening morning. The son was supposed to be in that stand; some stories will always live on.

To order memorial trees or send flowers to the family in memory of John Henricks, please visit our flower store.