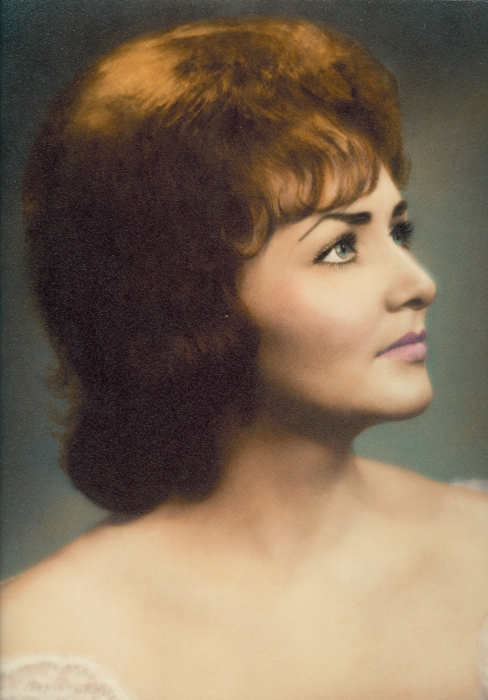 She was born on January 25, 1943, in Ogden, Utah, to the late Wayne and Opal (Moon) Cullens.  Joan grew up in Utah and later married Matthew “Mike” McSweeney.  They began their lives together in Utah and eventually settled in the Colby area.

Joan worked for many years as a secretary.  She served many people in many industries including real estate and the family trucking business with her husband, Mike.  Joan was also very active with her church and church family in Marshfield.

She was preceded in death by her husband, Matthew “Mike” McSweeney; parents, Wayne and Opal Cullens; sister, Laura Cullens; and brother, Gary Cullens.

A memorial service will be at 1:00 p.m. on Saturday, January 12, 2019, at The Church of Jesus Christ of Latter-Day Saints, 2207 West Fifth Street, Marshfield.  Burial will take place at a later date in Utah.

Special thanks to the caregivers, nurses, and doctors at Cedar Ridge Elder Services and Ascension St. Clare’s Emergency Department for the care Joan received.

To order memorial trees or send flowers to the family in memory of Joan McSweeney, please visit our flower store.

The Church of Jesus Christ of Latter-Day Saints