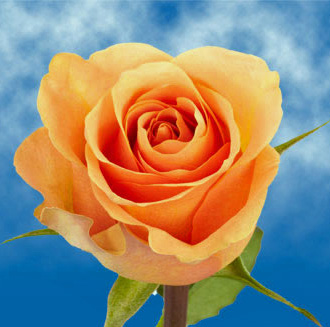 She was born October 4, 1952, the daughter of the late Albert and Bernadine Tesch. She attended Woodlawn Elementary and Marathon Schools, graduating in 1970. She married Anthony “Tony” Marohl on July 14, 1973.

Jenneva worked at Marathon Cheese before moving to Wausau where she was employed as a CNA and a ward clerk at North Central Health Care Center from the late 70’s through most of the 80’s.

She is survived by her loving husband of 46 years, Tony; their son Jeremy and daughter-in-law Carrie Marohl, and their children, Megan, Vince and Kendall, all of Wausau; her sister Darlene Rothenberger; brother Randy (Sharon) Tesch; and sister Renee (Thomas) Thomsen; as well as several nieces and nephews.

In addition to her parents Jenneva was preceded in death by her siblings, Terry Tesch, Barby Wilde, Wanda Zimmerman and her brother Joseph who died shortly after birth.

Prior to her death, Jenneva expressed that her thanks should be given to Interim Health Care Hospice Program, which provided support to her and her family; as well as the staff at Copperleaf for their care of Jenneva. Especially during her final days.

Jenneva did not want a traditional funeral service. Much like she lived her life, the family requests that in lieu of flowers, remembrances honoring Jenneva be in the form of random acts of kindness or contributions to the charity of your choice.

To order memorial trees or send flowers to the family in memory of Jenneva Marohl, please visit our flower store.