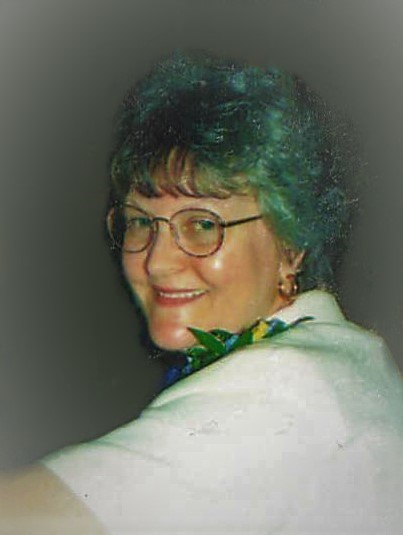 She was born on September 13, 1949 to the late Edward and Eunice (Carlson) in Escanaba, Michigan. She married David Richard Isberner in Milwaukee, Wisconsin on April 17, 1971.

Jeanie worked as a medical technician in Milwaukee for several years. Her intelligence was admired and respected by many. She was an excellent cook and consummate homemaker who loved to tend to her flower garden. Above all, she was an excellent mother to her son, Tim. In her later years, she enjoyed the time she spent with her two granddaughters. Jean and David were members of Saint Andrew Lutheran Church, Rib Mountain.

She is survived by her husband, David of Wausau; son, Tim (Kim) Isberner of Milwaukee; granddaughters Alyssa and Hailey Isberner also of Milwaukee; sisters Betty Dwyer and Judy (Dick) Matthai of Milwaukee and Wauwatosa, respectively; and a brother, Jim (Lil) Cox. She was preceded in death by her parents and sister, Marilyn Thompson.

Public memorial services for Jeanie will be held at a later date. Helke Funeral Home is assisting the family with arrangements. Online condolences and future service information can be found at www.helke.com.

To order memorial trees or send flowers to the family in memory of Jean Isberner, please visit our flower store.