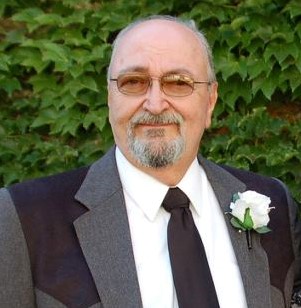 He worked for the Texas Department of Transportation in Junction, TX, retiring as a Supervisor in 2005. In 2015 he was honored to join the Never Forgotten Honor Flight to Washington, D.C. James was a member of the USS Kitty Hawk Alumni, a lifetime member of the Plover VFW Post 10262, and was a Freemason for 30 years in Junction, TX and Stevens Point, WI. He enjoyed watching boxing, horse races, and football. He was very active in the Boy Scouts, loved to host BBQ’s, go camping, hunting and fishing; and he loved his roosters. But most important to James was his family. He loved family get togethers, spending time with his grandkids, and creating memories with his wife and children, He will be deeply missed by all who knew and loved him.

He was preceded in death by his father, JB Smith and his aunt and uncle Buddy and Reba Adams.

A memorial service will be held at a later time in Junction, Texas. Family and friends may go to helke.com to sign the family guestbook.

To order memorial trees or send flowers to the family in memory of James Smith, please visit our flower store.