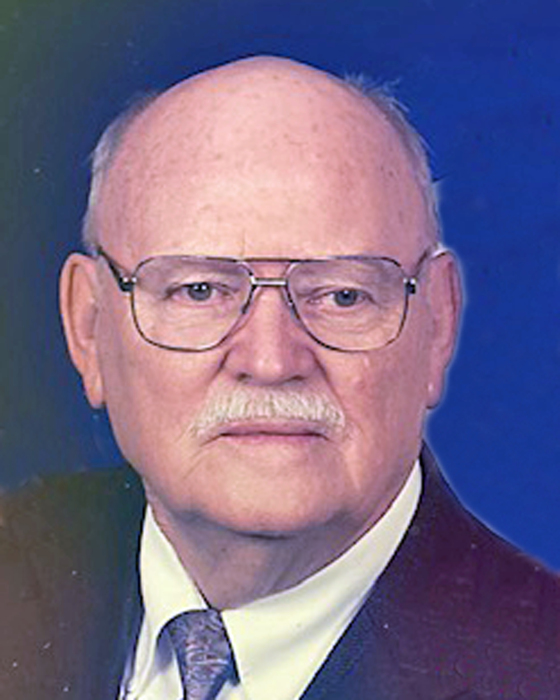 Howard was born on July 26, 1932, in Milwaukee, son of the late Werner and Vanieta (Tronnier) Breutzmann. He married Susan Jane Mueller August 29, 1959 and together they had two daughters. Susan preceded him in death on August 1, 2020.

He served his country in the US Army during the Korean Conflict from 1952-1954.  Howard worked for the U.S. Postal Service in Wausau for many years – working as a clerk for 12 years, and later as a purchaser for 15 years.  He was proud of his involvement in the Postal Union (APWU), and held various union offices.

Howard was involved in the Democratic Party for all of his adult life.  He was also active in his church, Christ Lutheran Church of Wausau.

A funeral will be held Thursday, April 29, 2021 at 11:00 am at Helke Funeral Home, 302 Spruce Street, Wausau. Visitation will be from 10:00 am until the time of service. Family and friends may attend the service virtually by going to his obituary page at www.helke.com. Pastor David Wetmore will officiate. Burial at Pine Grove Cemetery will be held at a later date.

The family would like to thank Howard’s good friends -  the Hoffmann, Kort, Erickson, and Morgan families for the many rides, check in’s, and just making it easier for Howard to stay independent for as long as possible. They would also like to thank the staff of Renaissance Assisted Living in Weston for their care and patience.

To order memorial trees or send flowers to the family in memory of Howard Breutzmann, please visit our flower store.