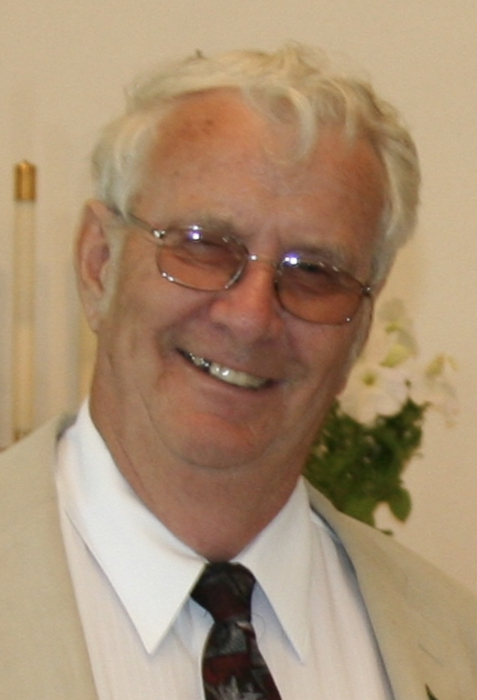 Harold L. Helvey went to his heavenly home surrounded by his loving family on April 22, 2022. He will be deeply missed by his family and friends.

Harold was born on December 10, 1937, in the Town of Hill in Price County, to the late Earl and Ruby (Meye) Helvey. Harold married Wanda Dietrich on July 5, 1959 and together created a beautiful family with their six children. Later in his life, Harold met his second wife Shirley Ann Eggebrecht. He and Shirley married on May 10, 1976 and they shared a wonderful, loving life together until Jesus called her home on December 6, 2003. On October 10, 2010, Harold and Jane Kudick were married and they shared life until his passing.

Harold loved his family and loved life. He had the knack of conversation and enjoyed sharing his stories and his humor with family, friends, and everyone he met. Harold was most at home in the outdoors and especially loved spending time in the woods. He looked forward every year to deer hunting with his sons, grandchildren, and other family members in Ogema, WI. In his early years, Harold enjoyed dirt track racing and raced his car, named the Lazy 8, for many years with his pit crew, his brother-in-law William Dietrich and brother-in-law Kenneth Krenz, by his side.

He was an antique car enthusiast, restorer, and collector and served as the President of the Wausau Antique Auto Club for many years. Harold enjoyed going to new places and traveling, especially in his antique cars. Harold loved to go to auctions and was an avid collector of his beloved “junk.” Harold also was a past volunteer at Aspirus Wausau Hospital and he was known to travel the halls and play his guitar and sing for patients. As a young man, Harold had many job titles. Prior to his retirement, Harold had been employed as a supervisor at Wausau Steel Corporation for many years.

The funeral service will be held at 11:00 AM on Wednesday, April 27, 2022, at Helke Funeral Home, 302 Spruce St., Wausau. Visitation will be held from 9:00AM until the time of service at the funeral home. Burial will be in Restlawn Memorial Park.

To order memorial trees or send flowers to the family in memory of Harold Helvey, please visit our flower store.