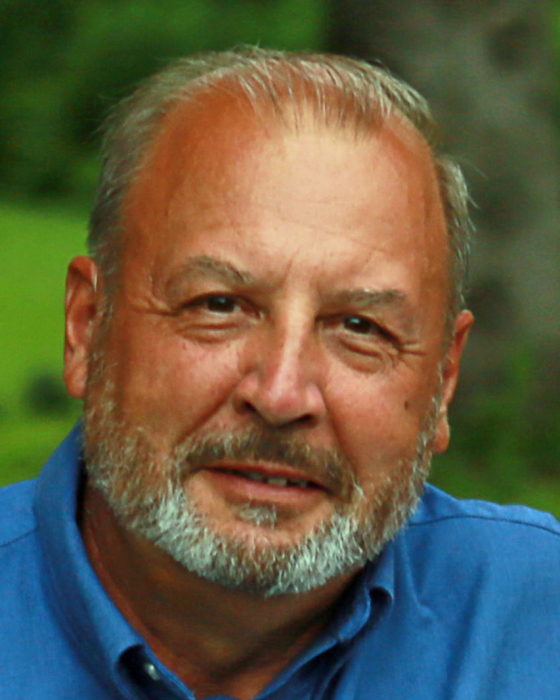 Gregory James Johnson, 72, of Rosemount, MN passed away peacefully on Friday, February 7, 2020 in Eau Claire with his son.  He was a fighter who had a long battle with cancer, but had an amazing optimistic attitude through it all.  He was born on November 28, 1947 in Wausau to the late James and Beverly (Pregont) Johnson.  Greg graduated from Newman Catholic High School in 1965 and earned his Bachelor of Business Administration degree in Marketing from the University of Wisconsin – Whitewater in 1970.  He worked as a Sales Manager at Koch Refining Company in Wausau, Green Bay, Portland, ME, and St. Paul, MN and later as a General Manager of Market Development at Jebro Inc. in Sioux City, IA until he retired in 2014.

He married his high school sweetheart Patricia (Syring) Johnson on November 30, 1968, at St. Mary’s Catholic Church in Wausau.  He considered this the best decision he ever made.  They were happily married for 49 years.  He was an incredible husband and father who made family a priority.  He loved to go for drives in his convertible with Pat, golf, travel, spend time with his children and grandchildren, and was a lifelong Green Bay Packers fan.  He now joins Pat, who preceded him in death in 2018.

The Mass of Christian Burial will be at 10:30 a.m. on Friday, February 28, 2020 at St. Michael Parish, 611 Stark Street, Wausau, with Rev. Msgr. Mark Pierce officiating.  Visitation begins at 9:30 a.m. until the time of service at the church.  Burial will follow in Restlawn Memorial Park, town of Texas.

In lieu of flowers, memorials are suggested to the Mayo Clinic. https://philanthropy.mayoclinic.org/donateMC.

The family would like to express special thanks to the doctors, nurses, and hospice staff at the Mayo Clinic for the care Greg received.

To order memorial trees or send flowers to the family in memory of Gregory Johnson, please visit our flower store.