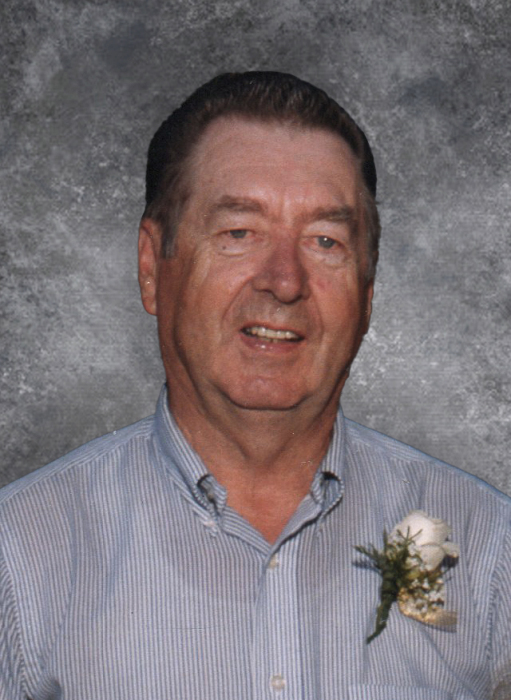 Gerald Donald Seehafer was born May 4, 1935 in the Town of Hamburg, Wisconsin to William and Loretta Seehafer.  He died peacefully and surrounded by family on November 1, 2021 in Stevens Point, Wisconsin.

Jerry was baptized and confirmed at St. Peter Lutheran church in Little Chicago, WI and later became a member of St. Stephen Lutheran church in Wausau and St. Paul Lutheran church in Stevens Point.  Jerry served in the United States Army from 1953 - 54 with the Mountain and Cold Weather Training Command in Camp Carson, CO. Then, in 1955, he was united in marriage with Elaine Sorenson of Wausau.  After spending his early career with Standard Oil and in other occupations, he became a fleet mechanic for the City of Wausau until his retirement in 1997.  He loved airplanes and he was passionate about building and flying model aircraft. Jerry cherished being a part of the Wausau R/C Sportsmen and taking part in the Friday lunches at the Central County Airport in Iola.

To order memorial trees or send flowers to the family in memory of Gerald Seehafer, please visit our flower store.