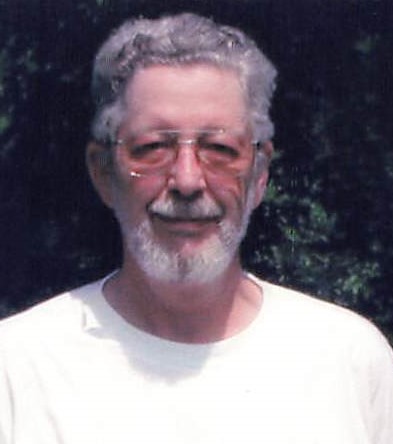 Gerald E. Krause, age 78, of Wausau died on Wednesday, October 14, 2020 at Hospice House after a short battle with cancer.

Gerald was born on November 18, 1941 in Antigo to the late Laurence and Gladys (Schisel) Krause.  He graduated from Antigo High School in 1960 and shortly after entered the Army in 1962.  He was stationed in Stuttgart, Germany until his discharge in 1964.  Gerald was united in marriage to JoAnn Igl at St. John Catholic Church in Antigo on August 27, 1966.  In 1968 Gerald joined the Army Reserves and he and JoAnn moved to Wausau.  He retired a Master Sargent from the Army Reserves after 27 years of service. Jerry was very proud of the plaque that is placed at The High Ground Veteran’s Memorial in Neillsville in honor of his and his brother Alvin’s service to our country.  In his retirement, he worked part time as a school bus driver.

Gerald enjoyed being around people. From riding his motorcycle, bowling, woodworking, fishing, and hunting, he was always on the go.  It wasn’t until after his motorcycle accident in 2011 that he was forced to slow down.   He also enjoyed reading books, watching stock car racing and the Packers.

Gerald is survived by his wife, JoAnn of Wausau; siblings Bernard (Sally) Krause of Osseo, Larry (Alice) Krause of Monticello, MN and Delores Brownell of Milwaukee; sister-in-law Carol Krause of Marshfield; and several nieces and nephews.

Besides his parents, Gerald was preceded in death by his brother Alvin Krause, brother and sisters-in-law Richard (Elaine) Krause and Russell Brownell; nieces Kim Dolezal and Charlotte Strube and nephew Mark Krause.

To keep our family and friends safe, a celebration of life will be held in summer 2021.

The family would like to thank the staff at Aspirus Wausau Hospital Palliative Care Unit as well as Aspirus Hospice House for keeping Jerry comfortable throughout his illness.

To order memorial trees or send flowers to the family in memory of Gerald Krause, please visit our flower store.