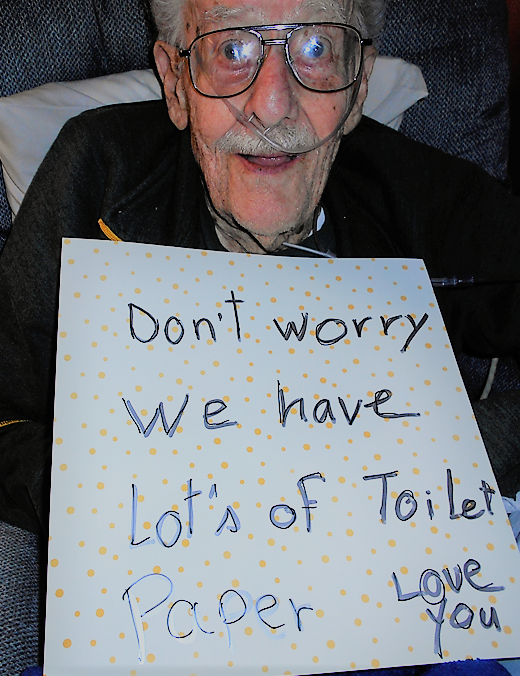 George, or Junior as many people called him, lived his entire life in Wausau except for 1942-1946 when he was in the military. He grew up helping in his father’s store, the Poppy, at the corner of Stewart and Third Avenues.

After graduating from Wausau High School he enlisted in the army and after training joined his twin brother William S. Swanson (Died 2016) in England. They served together in France, Belgium, and Germany in the Ninth Air Force, VIII Ground Support Command.

He married Lynnette Hanneman on January 25, 1947, as part of a double ceremony with twin William and his bride, Mary Ackerman, also deceased. He married Doris Kopp, deceased, on September 16, 1995. Lynnette survives him as do their two sons, Timothy Swanson of Cold Spring Harbor, New York and Richard Swanson of Chicago, Illinois, three grandchildren, and four great-grandchildren.

He was employed by Wausau Papers for nearly thirty years and was a long time member of both the Wausau American Legion and the Wausau VFW.

He had a great sense of humor as can be seen from the photo taken recently.

A graveside service will be held Friday, May 8 at 10 am at Restlawn Memorial Park, Wausau.

To order memorial trees or send flowers to the family in memory of George "Junior" Swanson, please visit our flower store.