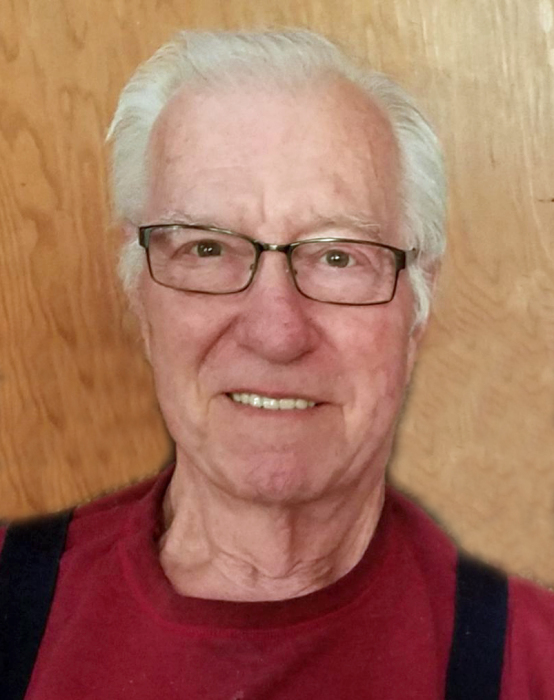 George was born in Marshfield to the late Henry and Louise (Schmid) Toelle on July 12, 1930. George was a Corporal in the United States Army, serving his Country honorably from November 1951 to August 1953. He worked at Wausau Paper until his retirement.

George was a quiet man. He enjoyed putting together puzzles, spending time with his cat “Kitty,” taking his daily walks around the neighborhood and sitting around the campfire every Sunday with his best friend Judy. Most important to George were his children and grandchildren.

He is survived by his daughters, Katheryn Dehnke of Brandon, Mississippi and Lisa Geiger of Rhinelander, Wisconsin; his three grandchildren, Tanner Dehnke, Jessica Geiger and Jennifer Geiger, all of Wausau; as well as several nieces and nephews.

Beside his parents and siblings, George was preceded in death by his son, Carl.

A prayer service will be held at 5:00 pm on Friday, September 7, 2018 at Helke Funeral Home, 302 Spruce Street, Wausau. Visitation will take place from 4:00 pm until the time of services at the Funeral Home. Entombment will take place at the later date at Restlawn Memorial Park.

To order memorial trees or send flowers to the family in memory of George Toelle, please visit our flower store.