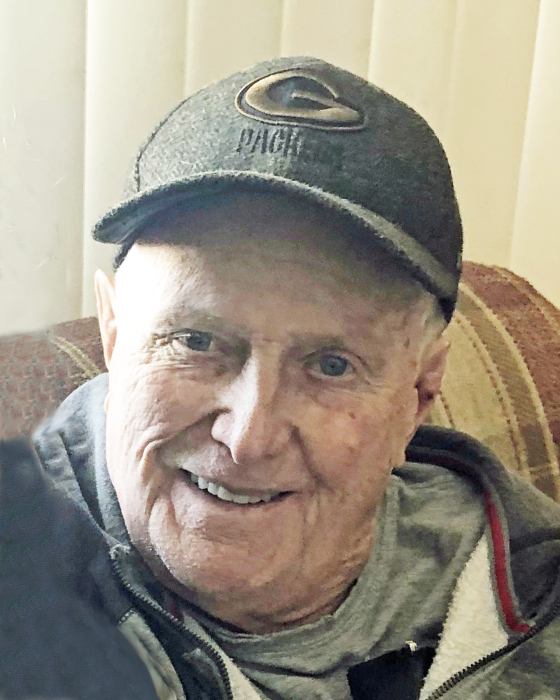 Frank was born December 8, 1938 in Schofield to the late Ichabod and Mary (O’Keefe) Albee and his late stepfather, Lester Whippler, who helped raise him after his father died.  Following his graduation from high school Frank faithfully served in the US Army.  He began working for Milco window manufacturing, a division of Apogee, eventually rising to plant supervisor/manager.  Frank met Mary on her birthday, May 23, 1963, and marrying her on May 9, 1964 at St. Michael’s Catholic Church.  The couple was blessed with two sons: Greg and Jon.

Frank was a very kind, caring and hardworking man who dearly loved all of his family.  He would call his sons daily sometimes a few times a day to see how they were doing, and his grandchildren could do no wrong.  Known for his many “Frankism’s”, he enjoyed hunting and fishing, especially with his long-time buddy Wes Little.  For years, Frank cared for a large vegetable garden and would share his bounty with friends and family.  In his free time, he enjoyed all Wisconsin sports and spending time up north on Willow Lake, especially at his nephew Jeff’s bar Boyle’s Resort in Tripoli.

Frank is survived by his wife of 55 years, Mary; sons, Greg (Le-Ann) and Jon (Deb); grandchildren, Steven, Taylor, Emily, Grace and Jackson; sisters, Ardus Plaza and Patricia Kraucyk; and extended family and friends.  He is preceded in death by his siblings, Joy Wendt, Faith Brown and Jim Albee.

There will be a private graveside committal for Frank with a public memorial service at a later date.  He will be buried at Bethany Lutheran Cemetery, Aniwa.  Helke Funeral Home is assisting the family with the arrangements; you may sign our family guestbook at helke.com.

In lieu of flowers, memorials may be directed to the family.

To order memorial trees or send flowers to the family in memory of Frank Albee, please visit our flower store.