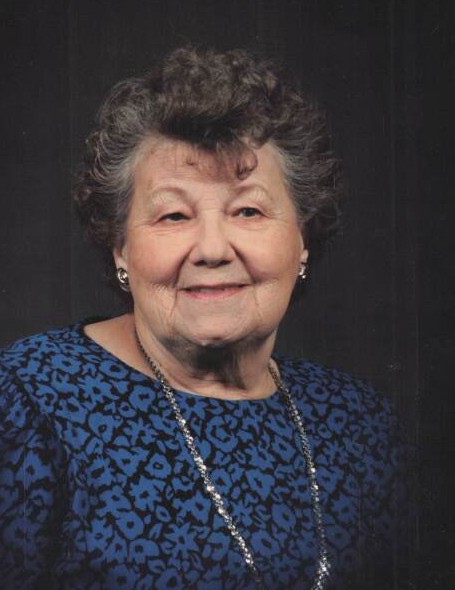 
Esther was born January 1, 1919, to Sophia (Kloth) Kufahl and Hubert Kufahl in Marathon City. Esther had four brothers: Elmer (Popeye), Hilbert (Chief), LeRoy (Pete), and Marvin. They all preceded her in death.  She died on November 11, 2020.


Esther married George Clemens in Ironwood, Michigan. They lived in Brokaw, Wisconsin, where they had four sons: Donald (Joann), John (Jack), Neil, and Richard (Debbie). Together, they later built their home in the Town of Texas.  Neil died in January of 1990, George died in April of 2000, and John died in November of 2012.


Throughout her long life, she brought our families together with her wonderful holiday dinners, and most importantly with her unconditional love.  In that spirit, let us all try to follow her example and make that love unending.

To order memorial trees or send flowers to the family in memory of Esther Clemens, please visit our flower store.