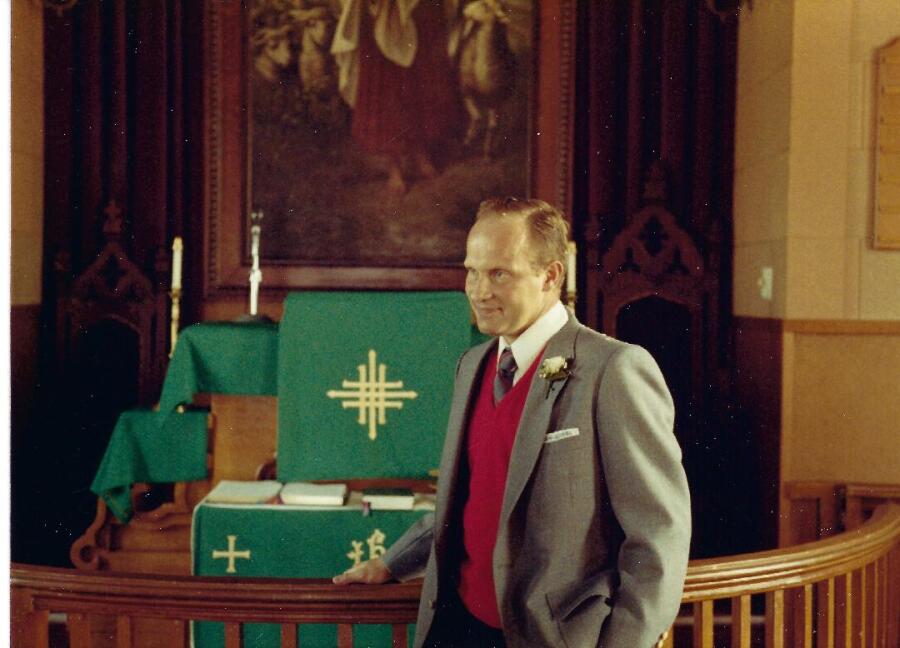 Erich was born in Chicago, Illinois on September 28th, 1951, and passed away on October 29th, 2020, at the age of 69.  His loving family were by his side...  Erich is survived by his devoted wife, Laura Bober, and his beloved daughter, Katherine M.M. Bober.  He was preceded in death by his parents, Walter F. and Maxine L. Bober.

The family would like to thank Liset B., Erich's attending RN at Aspirus Wausau Hospital, who cared for Erich in his last hours.  Liset is a splendid nurse who treated Erich and his family with sincere compassion, kindness and understanding.

He was, and remains in spirit, indomitable - he conquered death by acknowledging and accepting its inevitability: “Nobody gets out of this alive,” he would tell his family often.  Laura and Katie will remember him with loving reminiscences of his original wit; his pioneering vision and intellect with regard to a myriad of topics; his selflessness and generosity which he bestowed on a consistent basis with no expectation of reciprocation and, because of these qualities, threw himself into the role of the family’s “entertainment director;” his boundless enthusiasm for learning about countless and varied topics; and his determination to become a self-made master.  Most importantly, his family will remember him as a loving husband and father who was their heart.  There is now a void in his family which will never be filled.  To sum it up using the words of a coworker who saw Erich working hard despite his illnesses, “You must have really been something when you were young.”  He really was something all throughout his life.

“It matters not how strait the gate,

How charged with punishments the scroll,

I am the master of my fate,

I am the captain of my soul.”

Private family services will be held.  Helke Funeral Home is assisting the family with arrangements.  Online condolences can be directed to the family at www.helke.com.

To order memorial trees or send flowers to the family in memory of Erich Bober, please visit our flower store.