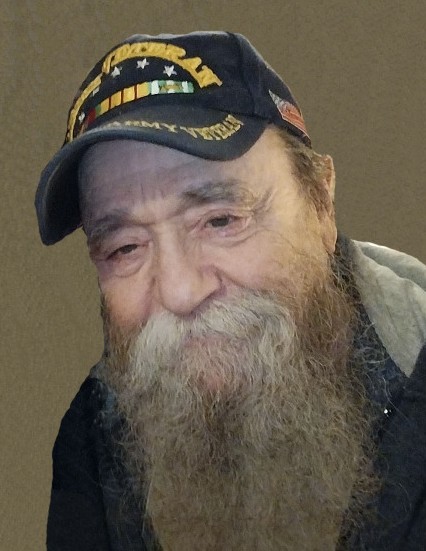 Edwin Dowis, 72, passed away at his home unexpectedly on Saturday, December 18th, 2021.  A celebration of life will be held at a later date.

Edwin was born to Kendal and Ema Jon Dowis on December 28th, 1948.  They lived in many places as his father was an Air Force pilot.  He spent his teenage years in California.  Edwin proudly served in the US Army in Vietnam, where he received a Purple Heart.

He was united in marriage to Sharon Soltes on November 10th, 1979. Edwin was an avid collector of fossils, coins, old bottles, and other artifacts.  He loved fishing, and nothing made him happier than being a Grandpa.

Edwin is preceded in death by his parents, three brothers, and one sister.

To order memorial trees or send flowers to the family in memory of Edwin Dowis, please visit our flower store.