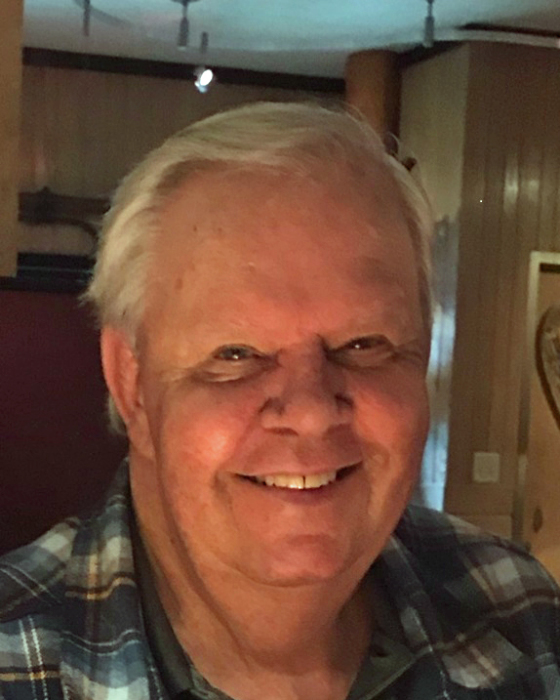 He was born March 5, 1946 to the late Andrew and Myrtle (Riehecky) Munsen in Chicago. After growing up in Chicago, he moved to Wausau and received a degree from North Central Technical College. He began a career with UPS ultimately rising to a management level.

On September 9, 1972, Sonny married the former Anne Mayer of Wausau. In recent years Sonny and Anne have spent summers at Lake Laura and winters in Estero, Florida.

In his younger years, Sonny enjoyed hunting and fishing, snowmobiling and golfing. Through the years he obtained several classic cars that were his pride and joy.

Sonny is survived by his wife Anne; brother Bob of Star Lake; as well as several nieces and nephews. In addition to his parents, he was preceded in death by his older brother, Ron and sister, Durell Cinko.

A celebration of Sonny’s life will take place in Star Lake in the Summer of 2020. Family and friends may go to helke.com to leave an online condolence.

Anne would like to thank the kind and caring staff of Aspirus Comfort Care and Hospice; as well as the staff at Mountain Terrace, for their dedicated care of Sonny.

To order memorial trees or send flowers to the family in memory of Edward Munsen, please visit our flower store.