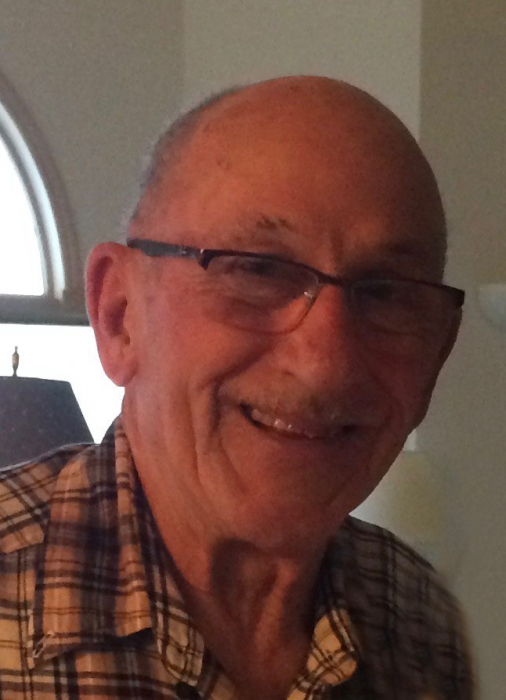 He was born in Halder, WI on September 9, 1932 to the late Benjamin and Elizabeth (Fischer) Lang.  He grew up and attended school in Wausau.  Earl joined the U.S. Air Force while he was in high school and served during the Korean War.  After his service, he worked for the James River Corporation for 40 years.  On August 27, 1955 he was united in marriage to the love of his life, Virginia Nienow at St. Anne Parish.

Earl enjoyed working in his vegetable garden, going to dances with Virginia, fishing, and casino trips.  He always could be found in the neighborhood lending a helping hand.  Earl was a longtime member of St. Anne Parish.

He was preceded in death by his parents; granddaughter, Samantha; brothers, David, Kenneth, and Elmer; sister, Hildegard; and sister-in-law, Beverly Lang.

The Mass of Christian Burial will be at 12:00 p.m. on Friday, February 14, 2020 at St. Anne Parish, 700 West Bridge Street, Wausau, with Father Tom Lindner officiating.  Family and friends may call beginning at 10:00 a.m. until the time of service at the church.  Burial will be in Restlawn Memorial Park with military honors provided by V.F.W. Burns Post 388.

To order memorial trees or send flowers to the family in memory of Earl Lang, please visit our flower store.