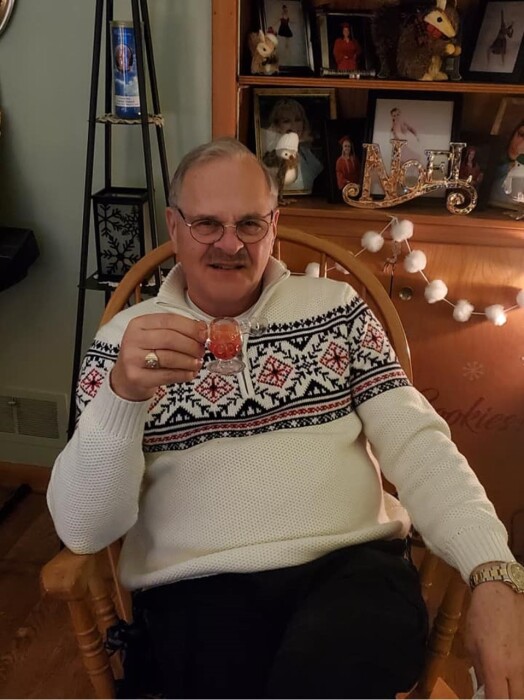 Prior to his retirement, DuWayne held many different jobs; he was a surgical technician at Aspirus Hospital, he worked as CNA for North Central Health Care, and worked in purchasing at Wausau Hospital. In recent years, DuWayne was a certified CPR Instructor and taught CPR to many different businesses throughout the Wausau area. DuWayne is a seven-degree black belt in Karate and continued to learn and teach classes up until he got diagnosed with cancer. DuWayne was considered a triple threat he could act, dance, and sing and he loved to perform. He showcased his talent with his granddaughters in their ballet performances- he played the roles of Geppetto in Pinocchio and Uncle Drosselmeyer in the Nutcracker. His granddaughters taught him how to tap dance and he performed with them at their dance recitals.

He is survived by his wife Alyce Balk and children Colleen (Rob), Kevin (Jamie), and Karen (John), his grandchildren Caryssa, Kelsee, Kylie, Makinna, Madisen, Camryn Balk, step-grandchild Jesse Mullins, and his great-grandchildren Rory and Shea Stankowski, and his brothers Don (Audrey) and Albert Jr., and many nieces and nephews

Besides his parents he was preceded in death by his sisters Bernadine and Alberta, and his two older brothers Charles and Herbie.

To order memorial trees or send flowers to the family in memory of DuWayne Balk, please visit our flower store.