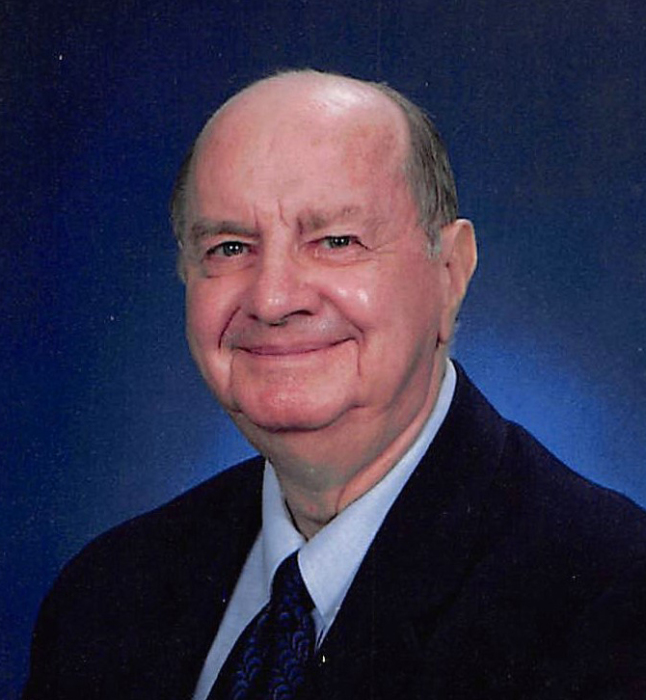 Donn Sharer, 84, of Wausau, WI, passed away peacefully in his sleep at Rennes Health and Rehab Center on Saturday, August 25, 2018. Donn was born in Menominee, MI, on August 27, 1933, the son of the late Algernon and Velva (Reinke) Sharer. On June 23, 1956, in Waupun, WI, he was united in marriage to Agnes Broadway who survives.

Donn grew up in Menominee, MI, and graduated from Menominee schools. Upon graduating from high school, he attended UW-Madison majoring in geology. While at Madison, he enjoyed playing tennis for the Badgers and marching in the band, especially a trip to the Rose Bowl in 1953. After a change in his major to elementary education, Donn switched to UW-Oshkosh where he was captain of the tennis team while finishing his Bachelor’s degree. Donn’s first teaching job was 4th grade at Grant School in Wausau, WI. After obtaining his Master’s degree from UW-Madison, Donn became an Assistant Principal/4th grade teacher at the new Riverview Elementary School in 1964. In 1967 Donn became the Principal of Riverview and thus began his career in administration.  Donn was the Principal of Riverview for many years until the early 80s when he became the Principal of Grant and Stettin Elementary Schools. He retired in 1989.

During Donn’s free time he enjoyed golfing, travelling, playing recorders, and spending time with his family, especially the grandkids. After retirement, Donn and Aggie spent four months each winter in Venice, FL. As an avid collector of American Flyer trains, Donn enjoyed all aspects of trains:  watching live-cam trains on the internet, building American Flyer layouts, travelling to train points of interest, and visiting with other train enthusiasts.

Donn is survived by his wife Aggie and four children:  Kathie (Larry) Plapp of Delavan, WI, Donn, Jr. (Robin) of Millstone Township, NJ, Frederick of Wausau, WI, Janet (Ed) Plein of Kasson, MN. He has five grandchildren: Megan Plapp, Abby and Emma Sharer, Zac and Andy Plein; and a sister, Joyce (Sharer) Ahola of Decatur, IL. Donn is also survived by many nieces and nephews. Preceding Donn in death were his parents and several brothers-in-law and sisters-in-law.

Visitation will be held on Friday, August 31, 2018, from 4:00 until 7:00 at the Helke Funeral Home in Wausau, WI. A celebration of life service will be held at First English Lutheran Church on Saturday, September 1, 2018, at 11:00 with a short visitation preceding the service from 10:00 to 11:00. Interment will be at Forest Hills Cemetery, Madison, WI, on Tuesday, September 4. You may sign the family guest book at helke.com

To order memorial trees or send flowers to the family in memory of Donn Sharer, please visit our flower store.