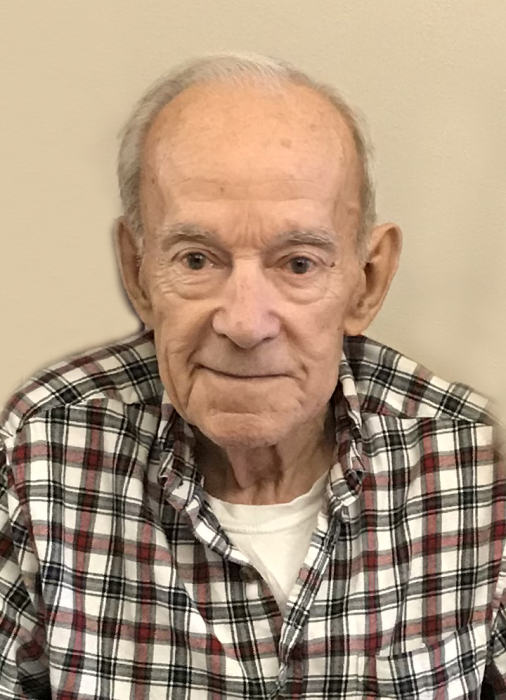 Donald William Mattmiller, 85, died Saturday, January 18, 2020 at Mount View Care Center in Wausau after living a long, full life focused on family. Donald was born December 10, 1934, in Milwaukee, to August Joseph Mattmiller and Mary Elizabeth (Ward) Mattmiller and grew up the ninth child in a large family – nine girls and five boys. Don met Lucille Edna Walkner at a dance at Melody Mill and, for months after that first meeting, he would drive up from Milwaukee to see her in his cool, fast car or his motorcycle, and she loved all three of them. They married on June 14, 1958, and had four children: Tim, Julie, Brian and Greg. They were married until Lucille died January 1, 2009, of complications from multiple sclerosis. Don was a devoted husband and caregiver to Lucy, retiring early to focus on her needs. He was the kind of person who never forgot a milestone, always sending cards or making phone calls to wish someone a happy birthday or anniversary. He worked for many years at GTE, and in later years enjoyed the challenge of being a school bus driver. On a field trip once to Madison, he parallel-parked his school bus on the Capitol Square and received a standing ovation from onlookers for that accomplishment. Don enjoyed telling stories like that. He also liked time spent around a kitchen table with family, playing cards and telling jokes. A master woodworker, he built remarkable custom items for people who were lucky to get them. He also served in the Army, stationed in Germany, before he met Lucy back home in Wisconsin

Visitation will be held from 9 to 11 a.m. Thursday, January 23, 2020 at Helke Funeral Home, 302 Spruce St. with a service immediately following.  Burial will be in Pine Grove Cemetery, Wausau.

The family would like to thank the staff at Mount View Care Center for providing quality and compassionate care to Don.

To order memorial trees or send flowers to the family in memory of Donald Mattmiller, please visit our flower store.