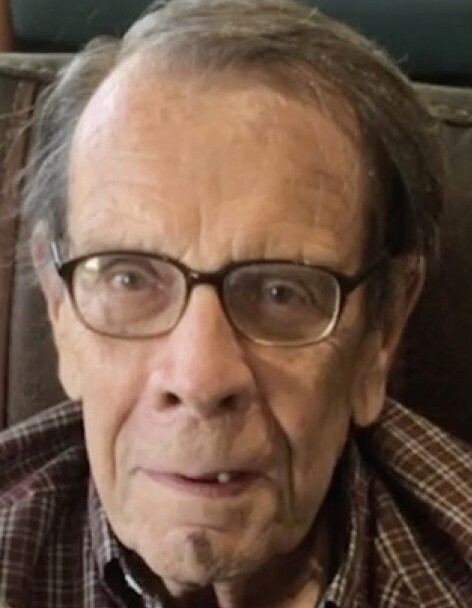 Donald Robert Butzlaff, 91, of Weston, peacefully passed away on Sunday, August 1, 2021, with loved ones by his side.

He was born December 7, 1929 in Wausau, only child of the late Albert and Adeline (Schram) Butzlaff. He was a graduate of Wausau High School. He proudly served in the U.S. Army, Korean War, from May 1951 - May 1953 on the front line in the “Punch Bowl” region in Korea. When Donald returned home, he met Shirley Kish and they were married on February 27, 1960. They shared 59 years of marriage before she preceded him in death on June 21, 2019.

Early in life, Don worked as an auto mechanic and then transitioned to a career of insurance investigation for Underwriters Service Company.  After retirement, he worked part-time for the U.S. Census.

Don had many hobbies and interests, some of which included trout fishing, bird hunting, metal detecting, coin collecting, working on car engines, auto body work, and playing the trumpet.  He especially enjoyed camping and traveling with his family. He loved Big Band music and was also a lifelong fan of the Romy Gosz Orchestra - from the time he saw them live in Green Bay as a teenager. In more recent years Don enjoyed reading, doing crossword puzzles, and an occasional trip to the casino.

A memorial service will be held at 2:00 pm on Monday, August 9, 2021, at Restlawn Memorial Park-Mausoleum Chapel, Town of Texas. Visitation will take place from 1:00 pm until the time of services at the Chapel. Family and friends may go to www.helke.com to leave words of remembrance and online condolences.

To order memorial trees or send flowers to the family in memory of Donald Butzlaff, please visit our flower store.