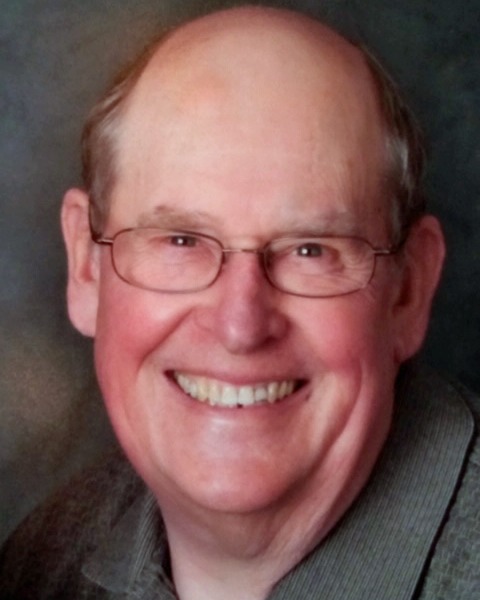 Donald was born in Wausau on December 21, 1941, to the late Russell and Olga (Wenzel) Beck. After completing high school, Donald went on to complete his associate degree at Northcentral Technical College. He retired from the United States Post Office, where he held many titles throughout the years. Donald met, fell in love and married the love of his life, Jan Schmidt, on August 24, 1963. She preceded him in death on October 8, 2012.

Donald was a “salt of the earth” man, who had a quiet charm. He was a kind man, who was liked by all who had the chance to meet him. He enjoyed spending time outdoors, spending time up in the woods, making maple syrup, hunting, or fishing. In his later years, he became an avid golfer during the Summer months and continued to enjoy going bowling in the Winter months. Donald served several terms on the Easton Town Board and was extremely active at his church, Zion Evangelical Lutheran Church in the Town of Easton. Donald will be greatly missed by all who knew and loved him.

He is survived by his children, Todd Beck and Brenda (Jeff) Kitsembel; as well as his two granddaughters, Alyssa and Emma (fiancé Luke Vargo) Kitsembel.

In addition to his parents, Donald was preceded in death by his wife, Jan; and his sister Carolyn Sippl.

A funeral service will be held at 12:00 pm on Thursday, August 13, 2020, at Zion Evangelical Lutheran Church, Town of Easton. Pastor Ryan Fehrmann will officiate. Visitation will take place on Wednesday, August 12, 2020, from 4:00 pm until 7:00 pm and again on Thursday from 10:00 am until the time of services. All to take place at the church. Masks and social distancing will be observed. Burial will take place at Restlawn Memorial Park. Family and friends may go to helke.com to leave words of remembrance and online condolences.

The family would like to thank the staff at Aspirus Cancer Center, Forest Park “The Gardens,” Mount View Care Center, and Aspirus Hospice services for their dedicated care to Donald.

In lieu of flowers, memorials in Donald’s name may be sent to the American Cancer Society.

To order memorial trees or send flowers to the family in memory of Donald Beck, please visit our flower store.