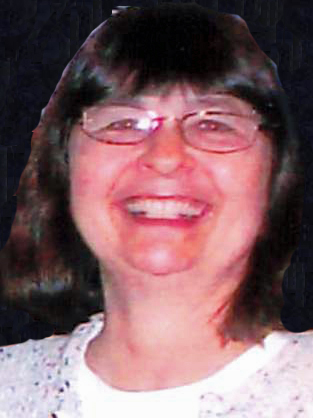 Diane Bremer, 65, of Wausau, passed away unexpectedly at North Memorial Hospital while visiting her family in Minnesota.

Diane was born in Wausau to the late George and Isabelle (Spatz) Glenetzke on December 22, 1955. She was a 1974 graduate of Wausau West High School. Diane worked at Wausau Manor for 10 years. She then worked at North Central Health Care for 13 years until her retirement in 2010.

Diane was the definition of strength and love. When she was just 9 years old, she was diagnosed with cancer, and even though she beat the odds and won her fight with cancer, she had struggled with her health ever since, but that never stopped her from always being the best version of herself that she could be. To her children, Diane was a loving and caring mom who was always there for them; to her grandchildren, she was the doting grandma who would spoil them as grandmas do. To her siblings, she was the sister who was always checking in to see how everyone was doing and what was going on; to her friends, she was the one who was always there to lend a helping hand. Diane was the light in so many people’s lives, and while they will miss her being by their side, her light will continue to shine on in the memories of all who knew and loved her.

A funeral service will be held at 11:00 am on Thursday, July 8, 2021, at Trinity Lutheran Church, 501 Stewart Ave, Wausau. The service will also be live streamed on www.helke.com. Visitation will take place from 9:30 am until the time of services at the church. Family and friends may visit www.helke.com to leave online condolences and words of remembrance.

In lieu of flowers, memorials may be directed to the family.

To order memorial trees or send flowers to the family in memory of Diane Bremer, please visit our flower store.