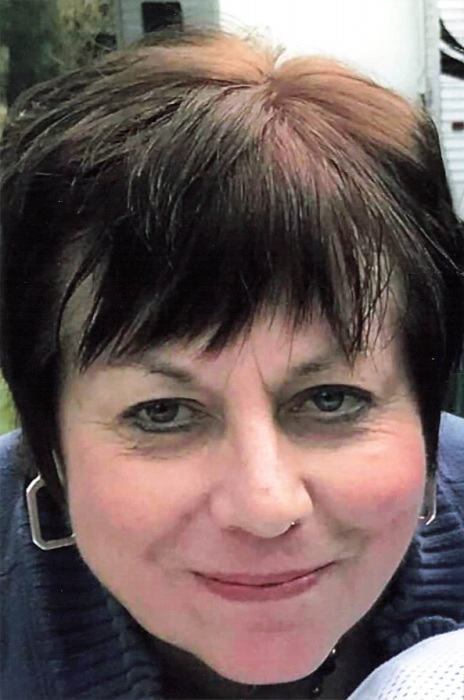 Debra L. Rick, age 62, of Tomahawk passed away peacefully with her loving husband and children by her side.

Debbie was born on October 18, 1957 in Stevens point, to the late Lester and Lorraine Buelow. She married the love of her life, Kevin Rick on March 1, 1980.  They recently just celebrated 40 years of marriage.  Debbie worked for Intercity State Bank in Wausau for 30 years.  She and Kevin moved to Two Rivers, where she then worked at Shoreline Credit Union for 8 years until her retirement in 2018.

She enjoyed going to the cottage, boating, fishing and playing the penny machine.  Debbie was proud of her children and grandchildren. She was really proud of the last two big things she accomplished.  In her last three weeks she taught her oldest granddaughter Cambrie how to crochet and was able to pull off a surprise birthday party for her daughter Courtney.  She was extraordinarily organized and an avid labeler. If you asked her where something was, she knew exactly where it was.

Debbie was a loving and caring wife, mother, and nana.  She will be dearly missed by her husband Kevin; children Courtney (Chad) Hoeppner and Lance (Tessa) Rick; grandchildren Cambrie and Caylor Hoeppner, and Boone, Esme and Lux Rick; and her dog Foxy.  Brother Calvin( Jackie ) Buelow.

She was preceded in death by her parents Lester and Lorraine Buelow; mother and father-in-law Willard and Elaine Rick.

A private family service is being held.

In lieu of flowers, memorials may be directed to the Rick family via Helke Funeral Home, 302 Spruce Street., Wausau, Wisconsin 54401

As Deb always said “Give ‘er while you can!”

To order memorial trees or send flowers to the family in memory of Debra Rick, please visit our flower store.