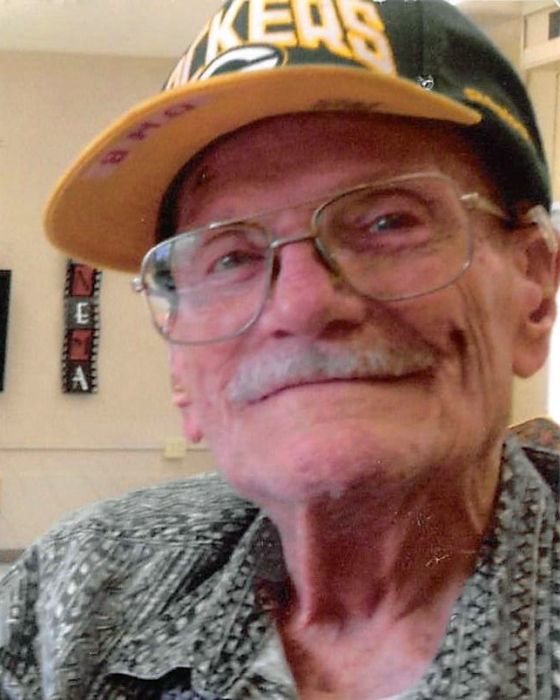 David was born July 1, 1928 and raised by the late Otto and Alma Buerger.  He married Luella Brehmer on December 3, 1949 in Wausau and the couple welcomed three children to their family: Sandra, John and Pamela.  Over the years, David worked as a traveling wholesale furniture salesman.

David enjoyed being a grandfather; playing in the family pool or making root beer floats for his grandkids.  He also had a passion for flying and owned his own plane for many years.  During the fall, he would faithfully support the Green Bay Packers year after year.

According to David’s wishes, the family will have a private service.

Memorials may be directed to the family for a future charitable donation.

A sincere word of appreciation goes to the nurses and staff of Benedictine Living Center for their compassionate care for David during the final years of his life.

To order memorial trees or send flowers to the family in memory of David Buerger, please visit our flower store.