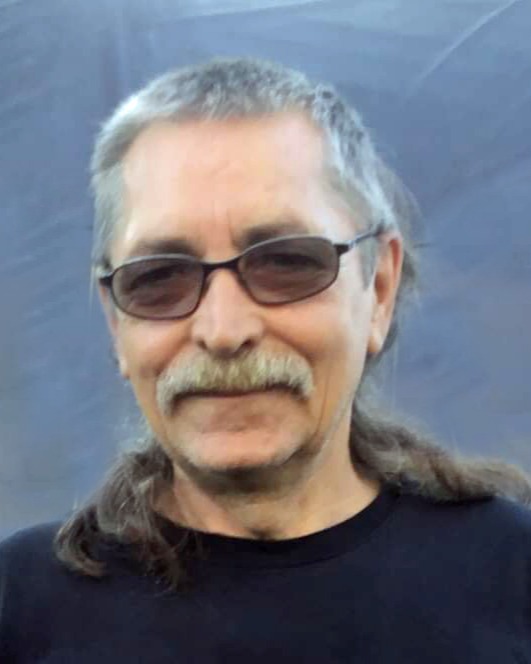 He was born on November 28, 1960 to the late Leonhard and Doris (Graveen) Seehafer. He joined the United States Marine Corp and served his Country honorably from November 22, 1978 until August 26, 1981. He met, fell in love and married the love of his life, Laurie Kloth, on July 9, 1983 in Medford. Together they raised three amazing kids, Jolene, Michelle, and Christopher. He worked as a CNC Operator for Omega Thermal Products in Stratford, Wisconsin.

If a no fuss, hardworking, jack of all trades, do anything for anyone, and greet you with open arms and a hug kind of a guy,  was what you were looking for; Dale was your man. He would drop everything to help anyone out. He enjoyed being outside in the country, deer hunting, being out on the boat with his family and friends and eating chocolate. He loved being out on his Harley and spending time with the people he loved. But most important to Dale was his family. He was the peacekeeper, the protector, and a teacher. He was a man who could say so much in silence, but no matter what, Dad had it! His family knew that they would always be taken care of no matter what. He will forever remain in the hearts and memories of all who knew and loved him.

Dale is survived by his wife, Laurie; children, Jolene (Michael) Arrowood, Michelle Seehafer and Christopher Seehafer; Grandchildren, Hailey, Makenzie, and Ryker Arrowood, Jace and Hunter Seehafer; his fur babies, Deano and Gappetto; as well as many nieces, nephews and a large extended family.

In addition to his parents, Dale was preceded in death by his brother, Lester Seehafer; sister, LouAnn Hoff; and his best-friend Michael Hoff.

A funeral service will be held at 5:00 pm on Sunday, October 6, 2019 at Helke Funeral Home, 302 Spruce Street, Wausau. Missionary Gary Kloth will officiate. Visitation will take place from 2:00 pm until the time of services at the funeral home. Friends and family may go to helke.com to sign the family guestbook.

To order memorial trees or send flowers to the family in memory of Dale "Squirrely" Seehafer, please visit our flower store.